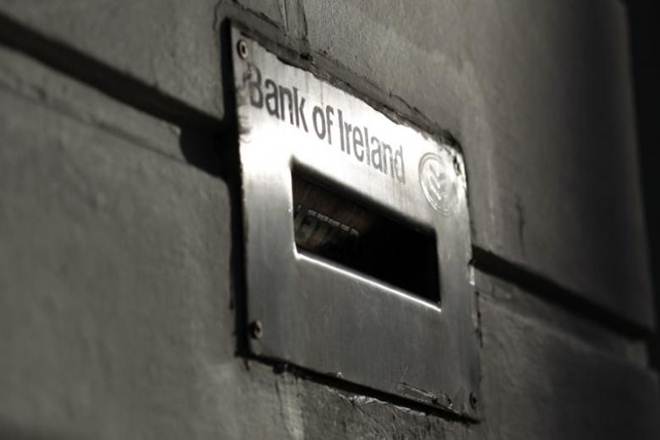 DUBLIN - Ireland's central bank has fined Bank of Ireland 3.15 million euros ($3.52 million) for "significant failures" in its controls against money laundering and terrorist financing, it said on Tuesday, the third lender to be hit with such a reprimand in six months.

The Central Bank of Ireland said the failures dated back to 2010 and persisted on average for over three years. Bank of Ireland, the country's largest bank by assets, admitted the breaches, the regulator said.

"The high volume and range of breaches uncovered as part of the investigation point to significant weaknesses in the strength of Bank of Ireland's implementation of anti-money laundering legislation," said Derville Rowland, director of enforcement at the central bank.