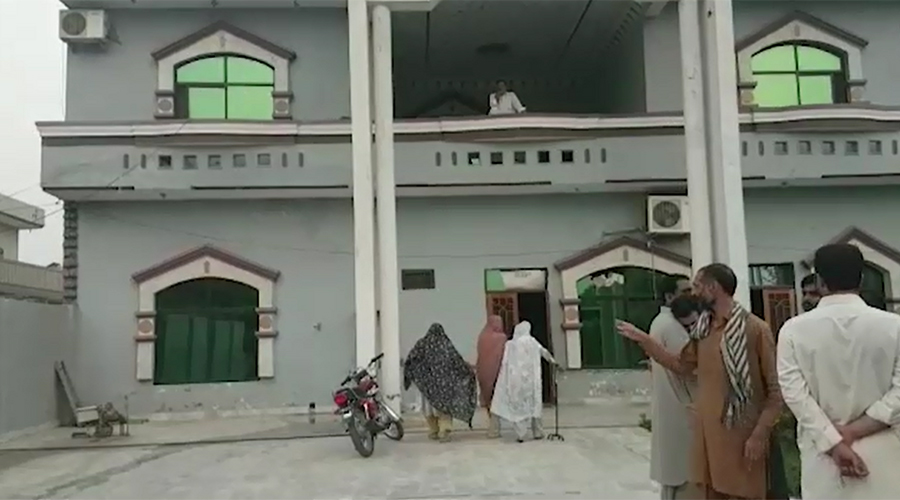 GUJRAT (92 News) – A bank manager, his wife and three children were shot dead by unknown people in Moeenuddin area of the Sadr police limits on Monday. The deceased were identified as Tasawar Shah, the bank manager, his wife Samia, siblings Mursal, Suleman and Armeka. The accused managed to escape after the incident. The police have shifted the bodies to mortuary for autopsy. The police said that the incident might be an outcome of an old enmity.