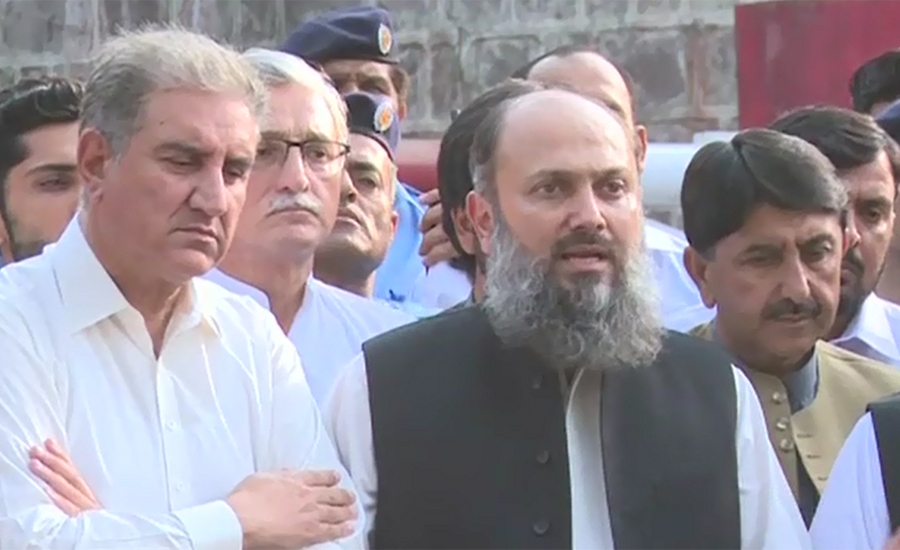 ISLAMABAD (92 News) – The Balochistan Awami Party (BAP) has announced its support for the Pakistan Tehreek-e-Insaf for the formation of government in Centre and PTI announced its support for BAP in Balochistan. A delegation of Balochistan Awami Party met with Pakistan Tehreek-e-Insaf (PTI) chairman Imran Khan at his Bani Gala residence. During the meeting, both parties assured each other of their unconditional support for the formation of governments in the National and Balochistan assemblies. PTI leader Jahangir Tareen said his party backs Jam Khan for the post of chief minister Balochistan. The PTI leader added that at present BAP had support from 24 MPAs elect which included his party and independents.