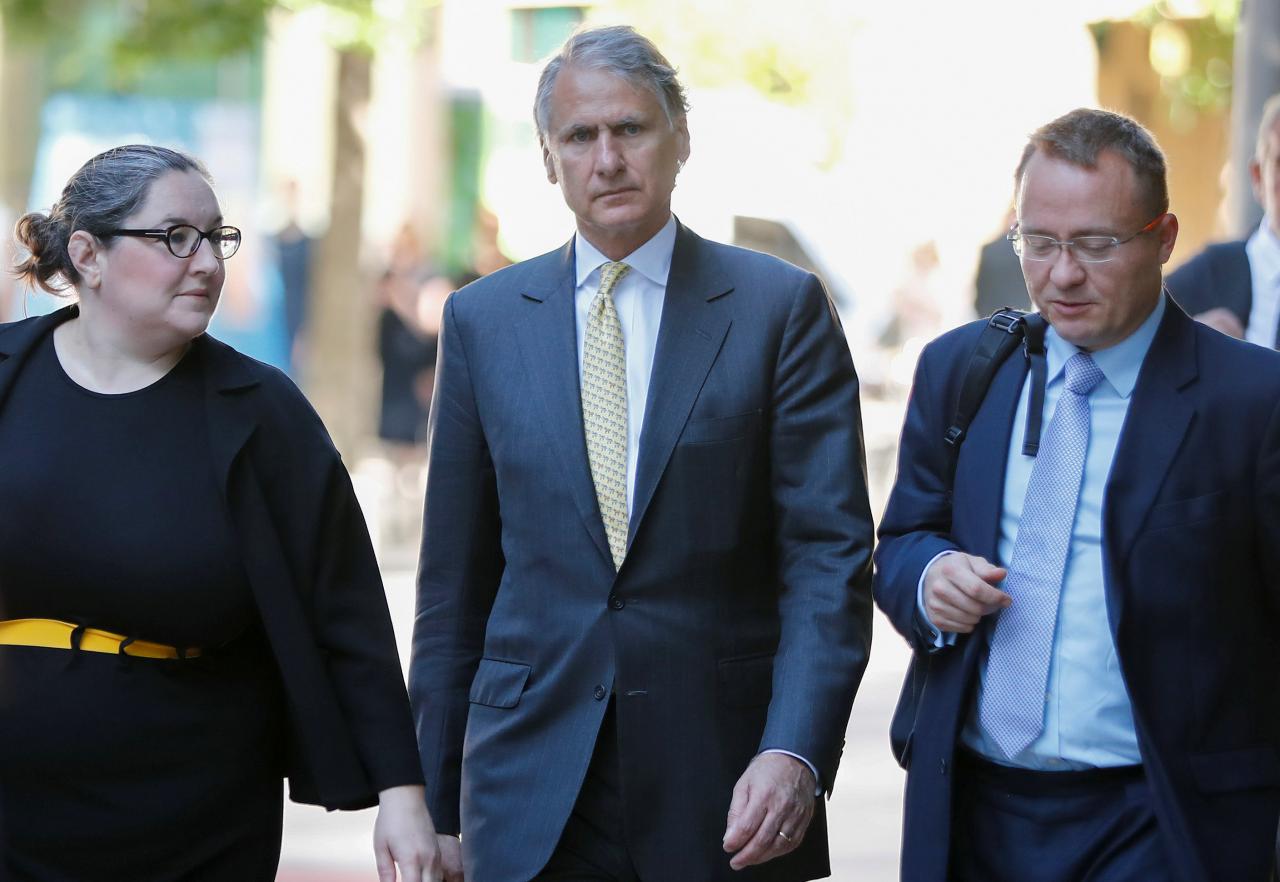 LONDON (Reuters) - The trial of Barclays (BARC.L) and four former top executives charged with fraud over undisclosed payments to Qatari investors as part of a 12 billion pound ($15 billion) emergency fundraising during the 2008 financial crisis has been set for January 9 2019, a judge said on Monday.

The bank, Varley and Jenkins also face one charge of unlawful financial assistance.

In a court hearing in London on Monday that lasted under one hour, Judge Andrew Edis set the date of the trial.

Barclays raised around 12 billion pounds in two emergency fundraisings in June and October 2008, mainly from wealthy Gulf investors, that allowed it to avoid being nationalized at the height of the credit crisis.