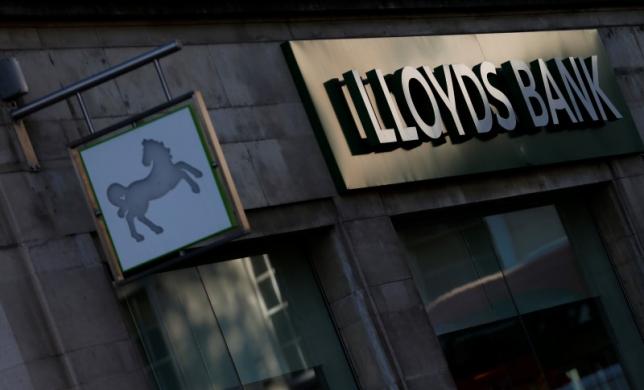 LONDON - Britain has hired Barclays Plc (BARC.L) to manage a planned sale of shares in Lloyds Banking Group (LLOY.L) to the general public, two sources with direct knowledge of the matter said.

Britain, which rescued Lloyds during the 2007-09 financial crisis with a 20.5 billion pound bailout, has been trimming its 43 percent stake in Britain's biggest mortgage lender for more than two years.

Finance minister George Osborne said last week the sale of at least 2 billion pounds of shares in Lloyds to retail investors would be postponed due to turmoil in global financial markets. It had originally been timed for spring.

The government, which now owns less than 10 percent of Lloyds, has recovered some 16 billion pounds of taxpayer funds to date from share sales.

UK Financial Instruments is the agency in charge of managing Britain's stakes in state-supported lenders Lloyds and Royal Bank of Scotland (RBS.L). Barclays and UKFI declined to comment.

In December 2014, UKFI appointed Morgan Stanley to run a "dribble-out" trading plan to gradually sell down the Lloyds stake to pension funds and other institutional investors. News of Barclays appointment was first reported by Bloomberg. -Reuters