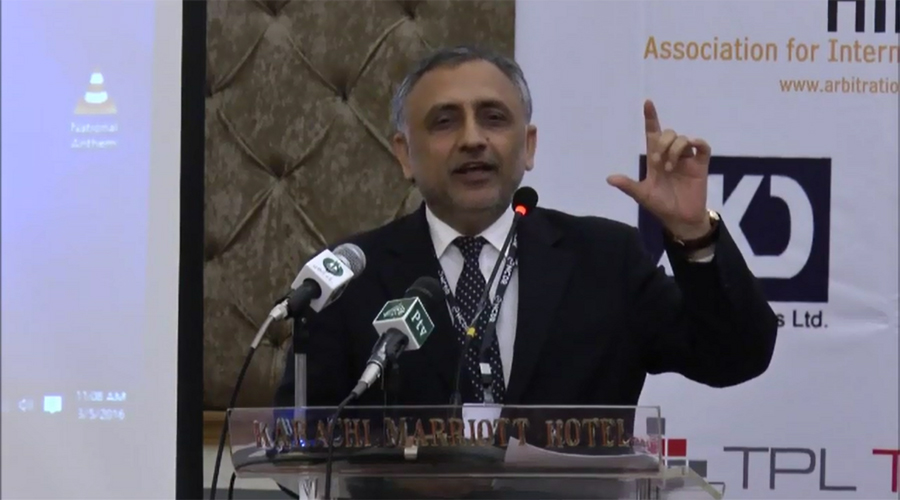 ISLAMABAD (92 News) – Barrister Zafarullah Khan of Watan Party on Saturday filed a petition in the Supreme Court (SC) challenging its authority to frame the Terms of Reference (TORs) to form a Panama inquiry commission. The petitioner argued that the apex court had already rejected a government’s plea for formation of proposed commission. The petitioner questioned how the court could interfere in Parliament’s affairs as Parliament is mother of all institutions. A five-member SC bench headed by Chief Justice Anwar Zaheer Jamali would resume the hearing of Panama Leaks case on Monday in which various parties would submit their ToRs for the commission. Pakistan Tehreek-e-Insaf has already submitted its ToRs.