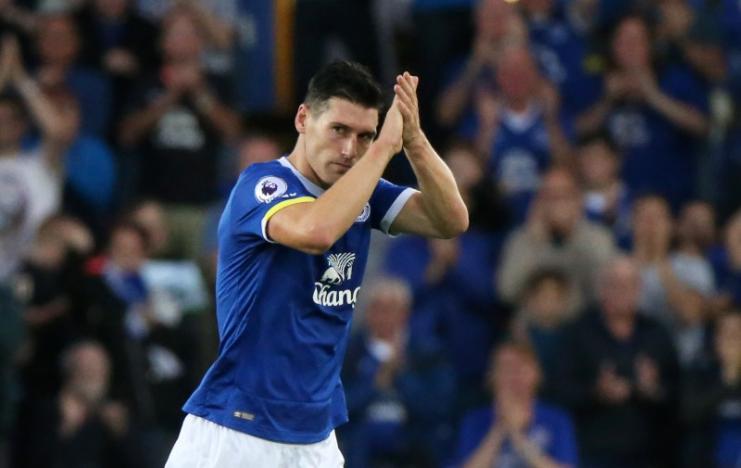 LONDON - Gareth Barry scored on his 600th Premier League appearance as Everton fought back to beat Middlesbrough 3-1 and return to second in the Premier League, two points adrift of Manchester City. The hosts trailed after keeper Maarten Stekelenburg parried the ball into his own goal under a heavy challenge from Alvaro Negredo in the 21st minute but were level three minutes later when Barry marked his milestone with a goal. Seamus Coleman gave Everton the lead three minutes before halftime when he danced past two Middlesbrough defenders and passed the ball into the net and just before the break Romelu Lukaku converted a Yannick Bolasie cross. The victory moved manager Ronald Koeman's side on to 13 points and gave the Dutchman the best five-game start to a Premier League season by any Everton manager. -Reuters