Basant festival to be celebrated in second week of February 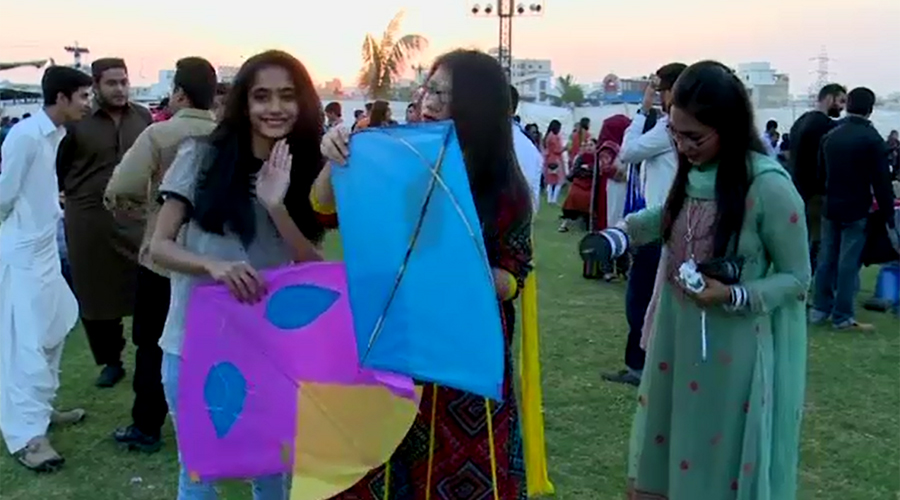 Basant festival to be celebrated in second week of February

LAHORE (92 News) – The Punjab government has decided to allow Basant festival celebrations in February on Tuesday. Speaking to the journalists, Punjab Minister for Information Fayazul Hasan Chohan has confirmed that the basant will be celebrated in Lahore. However, celebrations should remain within the prescribed rules and regulations of kite flying for public safety. 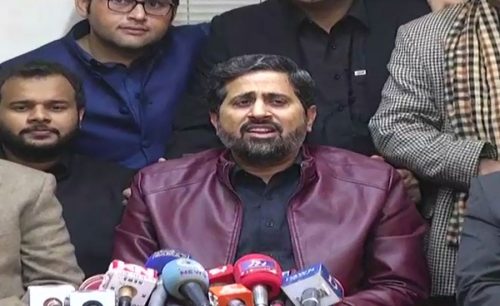 “It will be celebrated in the second week of February,” said Chohan. There was a ban on kite flying during both tenures of Shehbaz Sharif as Punjab chief minister. To a question on whether kite flying will be allowed during the basant celebration, Chohan commented Supreme Court’s decision on the matter was available which stated that the festival should be celebrated within the rules and regulations. The committee will define the negative aspects of basant and deliberate on how to recover, overcome and manage them. After the committee prepares its report, it will be submitted to the CM for implementation in the relevant departments. Earlier today, Punjab Chief Minister Usman Buzdar expressed intrest to celebrate the Basant festival. The chief minister formed a committee in the leadership of Punjab Law Minister Raja Basharat to overview positive and negative aspects of the Basant festival. 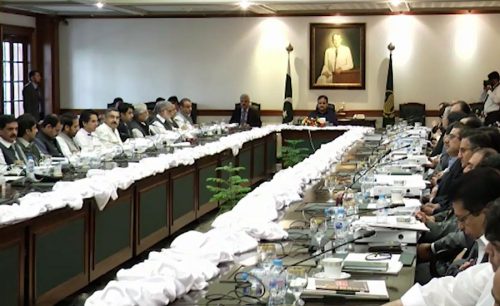 It is worth mentioning here that Basant is one of the most colourful and celebrated festivals in Pakistan, particularly in Punjab. However, after a rise in the number of deaths due to chemicalised twine, the provincial government had banned the kite festival in Punjab a couple of years back.