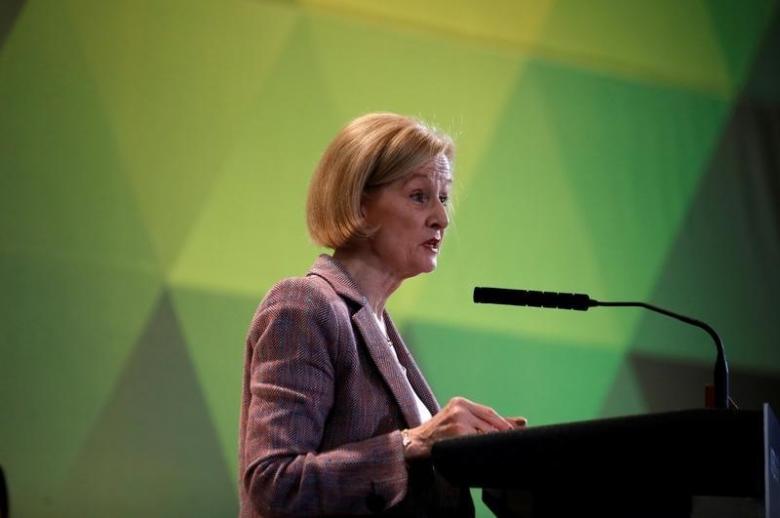 LONDON - New Basel III banking rules are not expected to raise banks' capital requirements significantly, the European Central Bank's banking supervisor Daniele Nouy told Finnish newspaper Helsingin Sanomat in an interview published on Wednesday. The ECB expects the new Basel regulations to be finished by the end of this year, Nouy said. "Uncertainty is the worst thing for banks. It is very difficult for them to think about their business models, as long as the capital requirements are unclear. We also expect, that capital requirements will not rise significantly from the current level," Nouy said. The Basel Committee made up of regulators from nearly 30 countries has come under intense pressure from the banking industry and European governments to rein in the reforms it is now completing. The Basel III rules, which are aimed at making the global banking system more resilient following the 2008 financial crisis, include forcing banks to hold more and different types of capital to insulate themselves during downturns. -Reuters