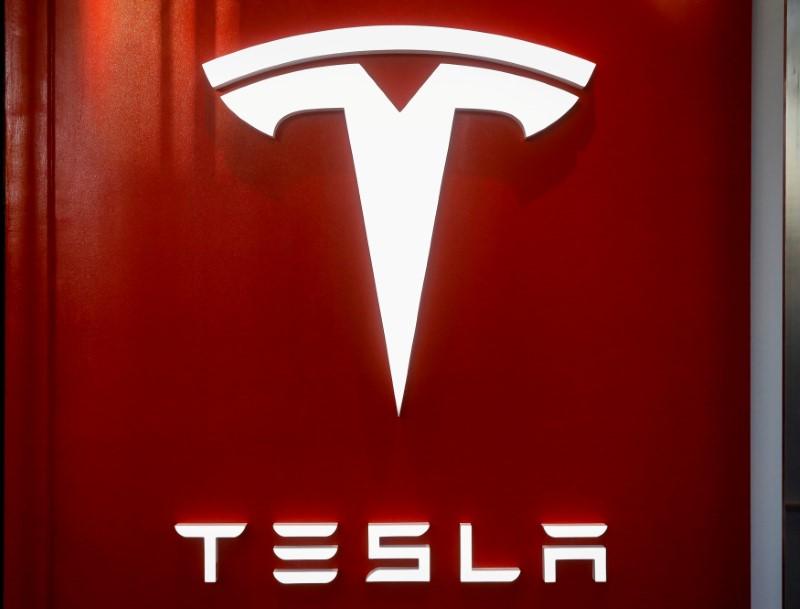 WASHINGTON (Reuters) - A Tesla Inc Model S involved in a May 8 fatal high-speed crash in Florida reignited twice after firefighters extinguished a fire in the electric vehicle, the National Transportation Safety Board (NTSB) said in a preliminary report on Tuesday.
The report said the vehicle was traveling 116 miles (187 km) per hour seconds before it crashed into a metal light pole. The Fort Lauderdale Fire Department found the vehicle fully engulfed in flames and extinguished the vehicle fire using 200–300 gallons (around 750-1,100 liters) of water and foam, the NTSB said. The report said during removal of the car from the scene, the battery reignited and was quickly extinguished. “Upon arrival at the storage yard, the battery reignited again,” the report said, and was again quickly put out. Tesla declined to comment on the report, but has said its vehicles are much less likely to catch fire than gasoline-powered vehicles. There have been other reported cases of crashed Tesla battery packs reigniting, including after a fatal Tesla crash in March in California. In the California crash, the battery reignited five days after the crash in an impound lot and was extinguished by the San Mateo Fire Department. NTSB said its investigation into the Florida crash that killed two teenagers in the vehicle “will also include examining the procedures used to extinguish the battery fire and to remove and store the car postcrash.” Tesla says its vehicle battery packs rarely incur significant damage and the pack is designed that in the event of a fire it would spread more slowly than a gasoline-vehicle fire. Tesla Chief Executive Elon Musk has said “there should be absolutely zero doubt that it is safer to power a car with a battery than a large tank of highly flammable liquid.” The NTSB said last week it was sending a technical specialist to review Tesla’s examination of a battery fire in West Hollywood, California after actress Mary McCormack posted a video of her husband’s Tesla emitting flames. No one was injured. The NTSB said that Tesla had shared information about the West Hollywood incident. Tesla said it was investigating. Earlier this year, the NTSB confirmed it was investigating an August 2017 Tesla battery fire in Lake Forest, California, after an owner lost control and ran the vehicle into his garage. The NTSB and the National Highway Traffic Safety Administration are investigating several crashes involving the use of Tesla’s driver assistance system Autopilot including in the fatal crash in California in March.