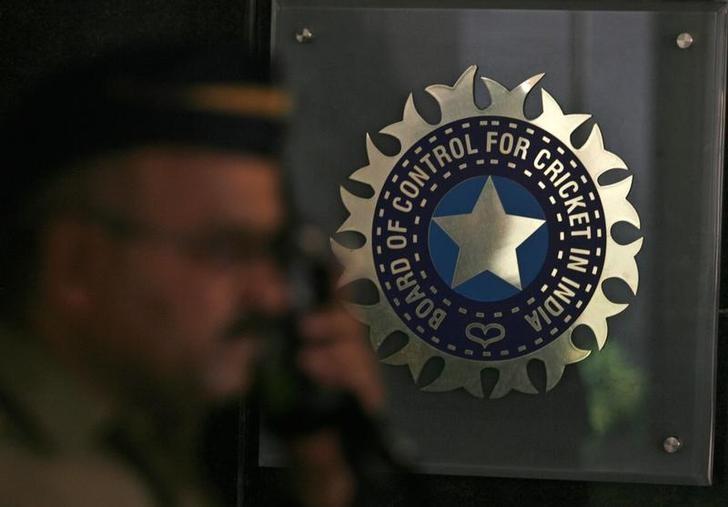 The Indian cricket board (BCCI) will meet on Sunday to consider an additional revenue offer from the game's world governing body but regardless of what decision they come to, a Champions Trophy pullout by the holders looks unlikely.

Unaccustomed to being snubbed at the International Cricket Council (ICC) meetings, the BCCI was outvoted 13-1 last week in its bid to stall a new revenue model which considerably slashes India's share from global events in the 2015-2023 cycle.

Unimpressed by the $293 million forecast, down from the $570 million it would have received under the 2014 arrangement, the BCCI responded by refusing to name the squad for next month's Champions Trophy before the April 25 deadline.

ICC president Shashank Manohar, a former BCCI chief, has tabled an additional $100 million and the India board will discuss the offer at Sunday's special general body meeting.

The operations of the BCCI are currently being supervised by four court-appointed administrators and the head of the committee, Vinod Rai, told Reuters last week that it was "too early" to comment on a possible pullout Champions Trophy.

Another of the quartet, Ramchandra Guha, has since made it clear he wants India to defend the title they won in 2013 at the June 1-18 tournament in England and Wales.

"Speaking in my personal capacity, as a cricket fan, I believe the Indian cricket team absolutely must​ take part in the Champions Trophy," Guha, a historian, tweeted.

"Boycotting or threatening to boycott a prestigious international tournament does not become a great cricketing nation."

Under the Members Participation Agreement for the Champions Trophy, there is no scope for sanctions for missing the deadline for naming squads. -Reuters