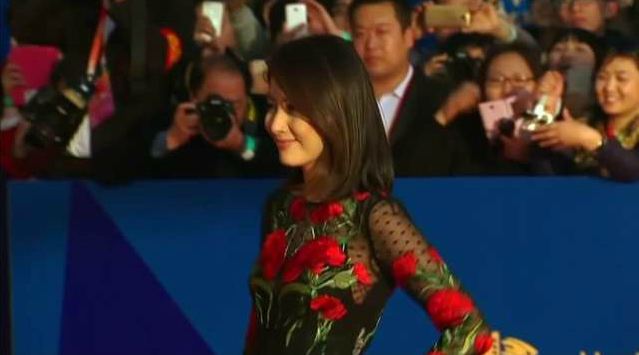 BEIJING - The fifth Beijing International Film Festival kicked off on Thursday with a new European chief adviser and a crop of heavyweight judges, who organizers hope will boost the event's profile. At the opening ceremony in the Chinese capital, action movie star Arnold Schwarzenegger, scheduled to make a speech, walked the red carpet and greeted fans to loud cheers. The week-long event received a boost earlier this year when organizers appointed Marco Mueller, who previously headed the Venice and Rome Film Festivals, as chief adviser. A fluent Mandarin speaker, Mueller also produced the Academy Award-winning Bosnian film "No Man's Land", which won the "Best Foreign Language Film" category at the 2002 Oscars. French director Luc Besson will lead a jury that also includes Russian director Fedor Bondarchuk, Hong Kong director Peter Chan and U.S. screenwriter Robert Mark Kamen. "Over the past few years (Besson) has had quite a few cooperations with the Chinese film industry and he has a good understanding of the Chinese film market, Chinese films, Chinese audiences," festival organizer Zhao Zhiyong said. "So that's why when we sent him the invitation he happily accepted." China saw its box office revenues grow 34 percent last year to $4.8 billion, according to the Motion Picture Association of America, cementing its position as the second biggest box office territory after the United States and Canada. Asked what needed to be done for Chinese films to make it big abroad, Zhao said: "We need to increase and push for more interactions between Chinese films, Chinese productions, and foreign films. "I think this is a huge task that our Chinese films face and is a responsibility that we should live up to." Fifteen films will compete for the festival's Tiantian Awards and the winners will be announced next week. - REUTERS