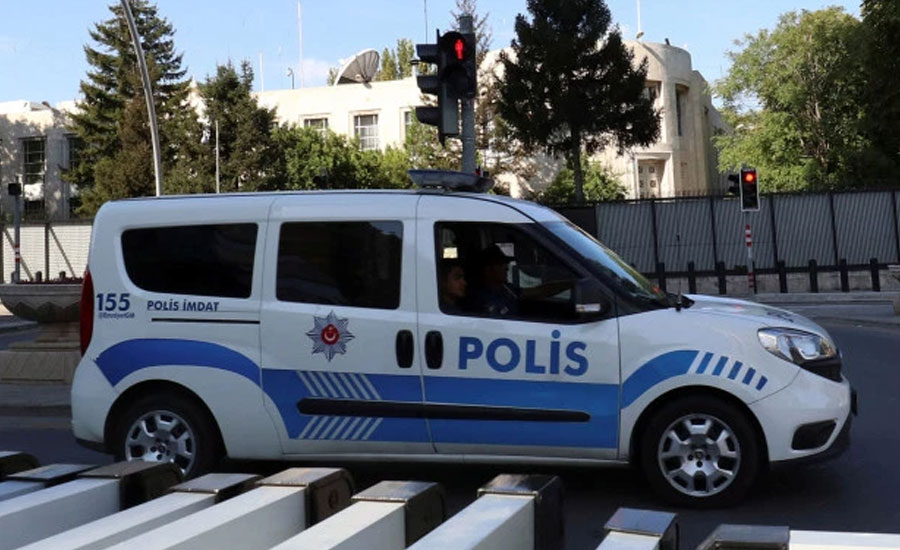 STANBUL (AFP) A Belarussian diplomat was shot and wounded by a neighbour in Ankara in an incident the Turkish foreign minister denied was political. The man, named as Alexander Poganshev, a diplomat at the Belarussian embassy in the Turkish capital, was hit by two bullets fired by one of his neighbours who then committed suicide with the same gun, Foreign Minister Mevlut Cavusoglu said. The neighbour was a retired soldier, Ankara governor Vasip Sahin told reporters, adding that an investigation had been launched. Poganshev, who was seriously injured, was being treated in hospital. It is the second time a diplomat has been shot in the city in recent years. In December 2016, Russian ambassador Andrei Karlov was shot dead by an off-duty Turkish policeman at a photo exhibition in an attack captured on camera by photographers attending the event. The 22-year-old gunman, Mevlut Mert Altintas, shouted “Allahu Akbar” (God is greatest) and “Don’t forget Aleppo” during that attack, vowing that those responsible for events in Syria would be held accountable.