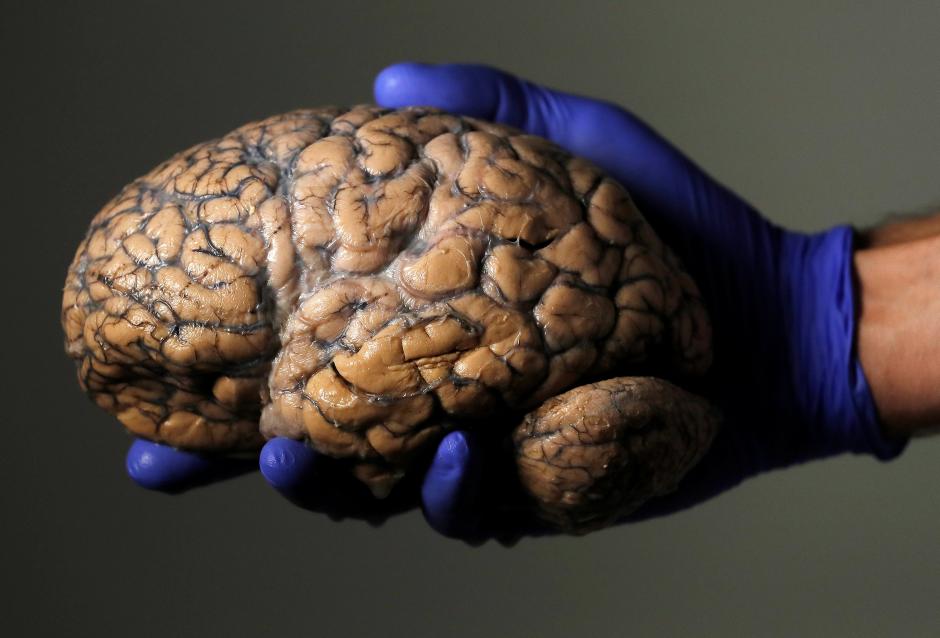 DUFFEL, Belgium (Reuters) - A psychiatric hospital in Belgium is home to one of the world's largest collections of human brains, which researchers say could hold the key to developing new treatments for diseases such as psychosis, schizophrenia and severe depression.

The Duffel Psychiatric Hospital's more than 3,000 brains of diseased psychiatric patients had been part of an even larger brain collection started more than 40 years ago by British neuropathologist John Corsellis.

The London hospital that stored the brains had run out of space and needed to find a new home, eventually agreeing last year to send them to the Duffel hospital in northern Belgium.

"We went over there and adopted most of the brains that are relevant to psychiatric research," said Manuel Morrens, professor of cognitive neuroscience at the University of Antwerp, who oversees the collection.

Stored in formaldehyde and tucked away in ordinary plastic containers in the basement of the hospital, some of the brains are still completely intact and others have been sliced up.

Scientists say the older brains are the most interesting because they carry diseases that have not been treated with modern medicines.

By using methods developed more recently, researchers can see what molecular processes have taken place and compare them with healthy brains.

"You can really go into which proteins are active during certain phases of the illness," Morrens said. "This will really contribute to our understanding of what is going on in the brain."

The first results of their research will be available later this year.