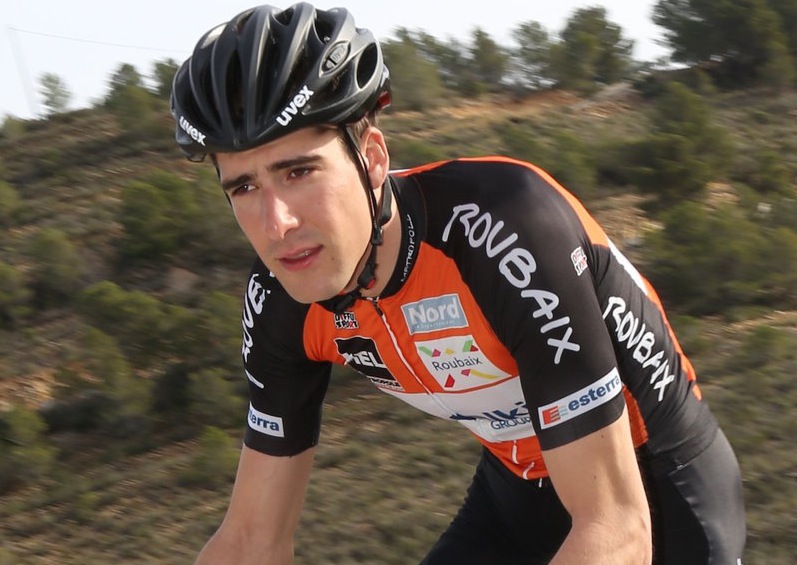 Belgian cycling was plunged into mourning for the second time in two days when the Roubaix Lille Metropole team announced that rider Daan Myngheer had died in hospital in Corsica after suffering a heart attack. The 22-year-old's death followed that of fellow Belgian Antoine Demoitie, who was hit by a motorbike following a fall during a section of the Gent-Wevelgem classic in northern France on Sunday. Myngheer suffered a cardiac arrest on Saturday after the opening stage of the Criterium International around Porto- Vecchio in Corsica and was taken to hospital in Ajaccio, the capital of the French island. "He lost his last race after struggling like a great champion," read the statement on the team website. "He died this Monday, March 28, 2016 at 7:08 p.m. in the presence of his parents, his sister Fleur Emely and her companion at Ajaccio hospital." -Reuters