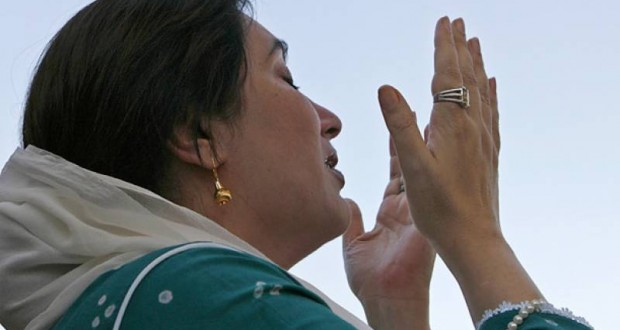 RAWALPINDI (92 News) – The prosecution’s cross-examination on the statement of plaintiff Inspector Kashif Riaz has been completed on Monday in Benazir Bhutto murder case. Rawalpindi Anti-Terrorism Court Judge Ayub Marth heard former Prime Minister Benazir Bhutto murder case hearing. During the hearing, the case material including the pistol recovered from the terrorist, bullet shells, suicide jacket and telephonic record of terrorists were presented in the court. The court adjourned the hearing till October 1 and issued summons for the three witnesses of the prosecution in the next hearing. Meanwhile, the court would record statement of former prime minister’s speech writer and American journalist Mark Sehgal through video link in the next hearing.