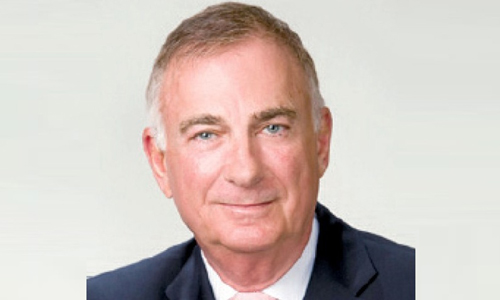 ISLAMABAD (92 News) – A key witness in the Benazir murder case, US journalist Mark Siegel on Tuesday refused to fly to Pakistan to record his statement. The journalist cited security concerns as reasons not to come to Pakistan. However, he said that he is ready to record his statement via video-link. Rawalpindi’s Anti-terrorism court (ATC) had directed Mark Siegel on Monday to appear before the court to record his statement on Tuesday in Benazir Bhutto murder case. In January 2013 as well, Siegel refused to testify before the ATC citing security concerns. In his statement recorded before FIA’s JIT in 2009, Siegel had accused ex-president General (R) Pervez Musharraf of threatening Benazir Bhutto about her safety and security in Pakistan.