KARACHI (92 News) - The Mother of Pakistan and the benefactor of sad humanity, Bilquis Edhi, was laid to rest with state honours at Mewa Shah graveyard on Saturday. 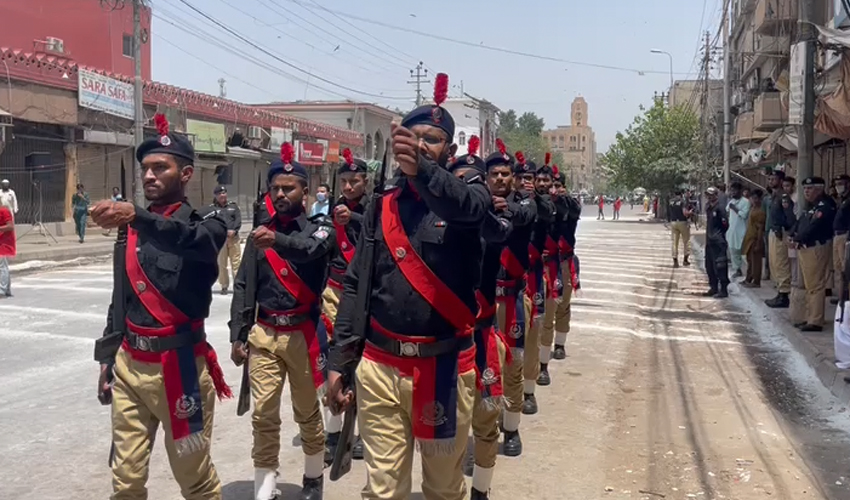 Mufti Muhammad Ikram led the funeral. After the funeral, a contingent of police saluted her. Moving scenes were witnessed during her burial.

Bilquis Edhi, 74, passed away after a protracted illness on Thursday. She along with her great husband Abdul Sattar Edhi had dedicated her life for the welfare of the people. 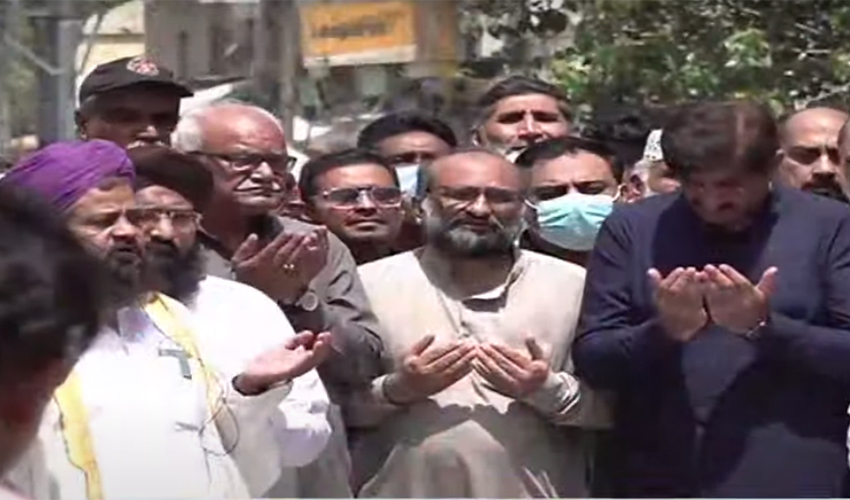