BHP investor Tribeca calls for sale of US shale assets, board shake-up 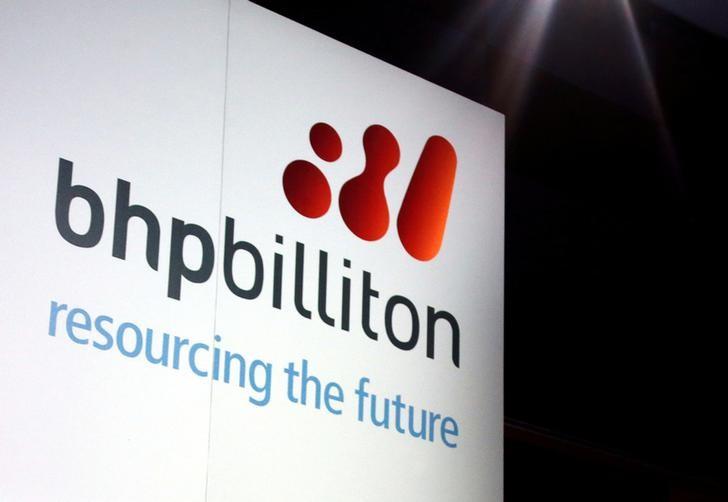 BHP investor Tribeca calls for sale of US shale assets, board shake-up

MELBOURNE/SYDNEY - A second BHP Billiton Ltd shareholder has made a public push for changes at the world's largest miner, with Sydney-based Tribeca Investment Partners pressing the company to sell its US shale assets and dump its chief executive.

Tribeca, a boutique Australian hedge fund, joined calls by US activist investor Elliott Management for an exit from shale to free up capital, saying BHP could fetch $10 billion (7.7 billion pounds) for the assets.

Tribeca sent an eight-page letter to its investors on Thursday titled "Making BHP Great Again". It called for a sale of shale assets, return of capital, and a board and management overhaul.

"We fear elements of the existing path could leave the company susceptible to ongoing underpeformance and may ultimately result in this once great global mining force being considerably diminished," Tribeca said in the letter.

Tribeca's Global Natural Resources Fund analyst James Eginton said the fund had not spoken to BHP yet, but was looking to gain traction by releasing its letter publicly.

"It's hard to get a voice, given our size, going directly. It feels like we might get their attention this way and then follow up," Eginton told Reuters.

BHP has rejected Elliott's plan. The US fund has received a generally tepid reaction from shareholders, and Australian Treasurer Scott Morrison on Thursday said he would not allow BHP to move its primary listing to London as Elliott had proposed.

Tribeca has spoken to some major Australian shareholders about its ideas, and hoped to talk to Elliott next week, but a wide range of investors do not see BHP as a long term holder of the shale assets, Eginton said.

"I don't think they're particularly good at managing it. It's a really sore point for a lot of people. But at the same time you don't want them to give it away," said Saunders, whose fund owns BHP shares.

BHP, which said last month it would pursue the sale of some, but not all, of its onshore US oil and gas assets, had no immediate comment on Tribeca's letter.

Tribeca also called for BHP to shake up its board in light of the planned retirement of long-serving Chairman Jac Nasser, and Eginton said Chief Executive Andrew Mackenzie should go.

Tribeca criticised the board for having overseen the destruction of $30 billion in shareholder capital in recent years with the shale acquisitions, failed deals, scrapped projects, and an investment in potash.

On energy, it called for BHP to position itself for long term change by expanding in materials used in making batteries such as lithium, graphite and cobalt.

Tribeca declined to say how big a stake it has in BHP, but it holds both Australian and UK-listed shares. It is not among the top 20 shareholders, according to Thomson Reuters data. -Reuters