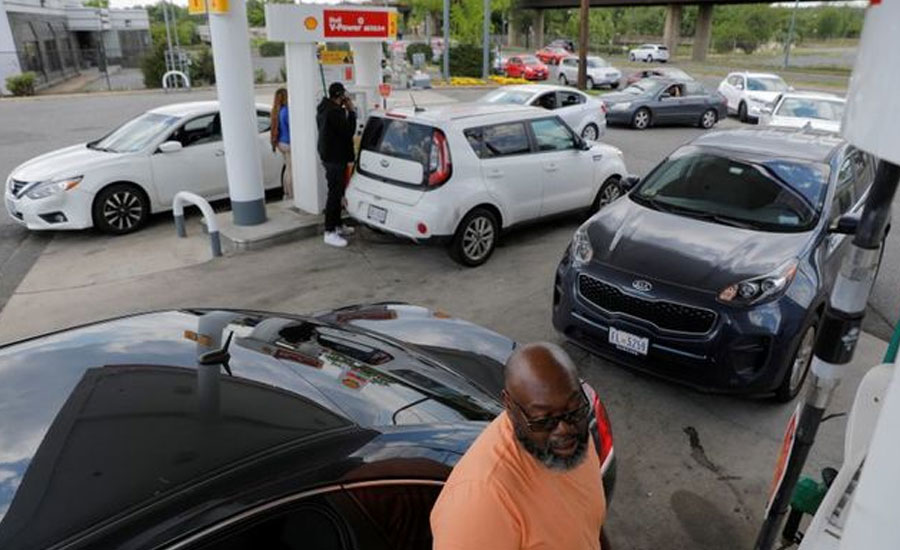 WASHINGTON (Reuters) - The Biden administration is intensifying its focus on cybersecurity spending after a wave of massive attacks, proposing new funding in the wake of the Colonial Pipeline ransomware attack this month.

The amount of funding is likely to become a key issue as US President Joe Biden seeks to win bipartisan support for his $2.3 trillion infrastructure plan, with Senate Republicans expected to unveil their latest counterproposal later on Tuesday. read more

In a statement on Tuesday, the White House laid out the cyber funding in Biden's American Jobs Plan, including $20 billion for localities to harden the energy systems and $2 billion in grants for energy grids in high-risk areas.

The attack on Colonial Pipeline Co shuttered a critical pipeline, triggering panic buying and gasoline shortages in some areas of the US East Coast. It followed two other massive cyberattacks targeting Microsoft's Exchange email servers and software made by SolarWinds Corp.