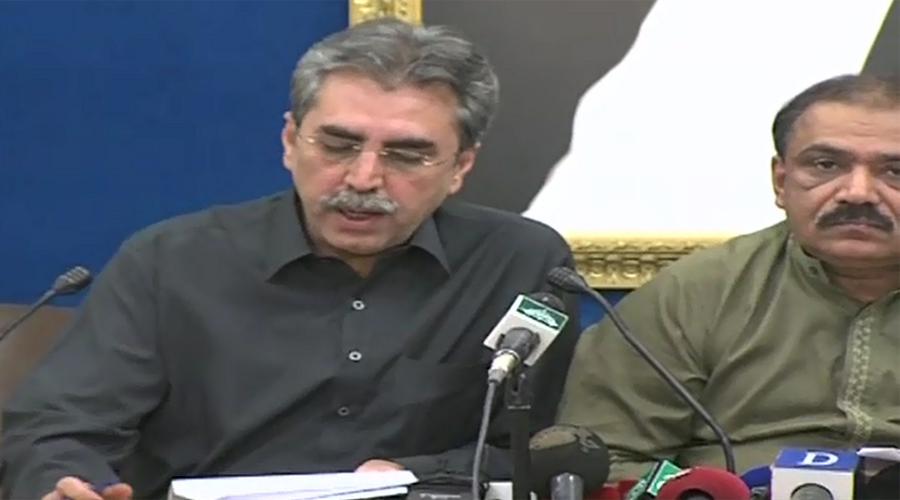 KARACHI (92 News) – MQM leaders Amir Khan and Kanwar Naveed said that there would be a big loss if cruelty against Mohajirs was not stopped. Talking to the media on Tuesday, they said that the operation against crimes had been diverted to the MQM. They said that the workers were being harassed to leave the party. “Imran Khan had openly said that a big Taliban leader was treated in his hospital, but no action was taken against him,” he said.