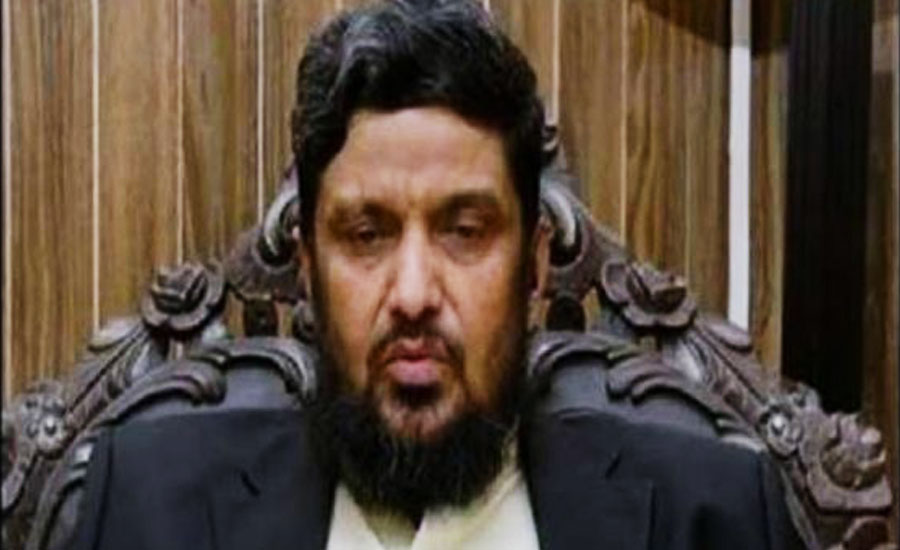 LAHORE (92 News) – National Accountability Bureau (NAB) Director General Shehzad Saleem on Thursday termed that the big names arrested by NAB narrate false stories after getting released. Responding to those who criticizing the institutions, the Lahore NAB director general said that when the question was asked from the corrupt ones they felt bad. Shahzad Saleem said that all the institutions are asleep and the NAB has to do accountability of them. He maintained that the big names arrested by NAB speak lies after getting released. He said that some say NAB is a torture room while others are of the view that cameras have been installed in the building.