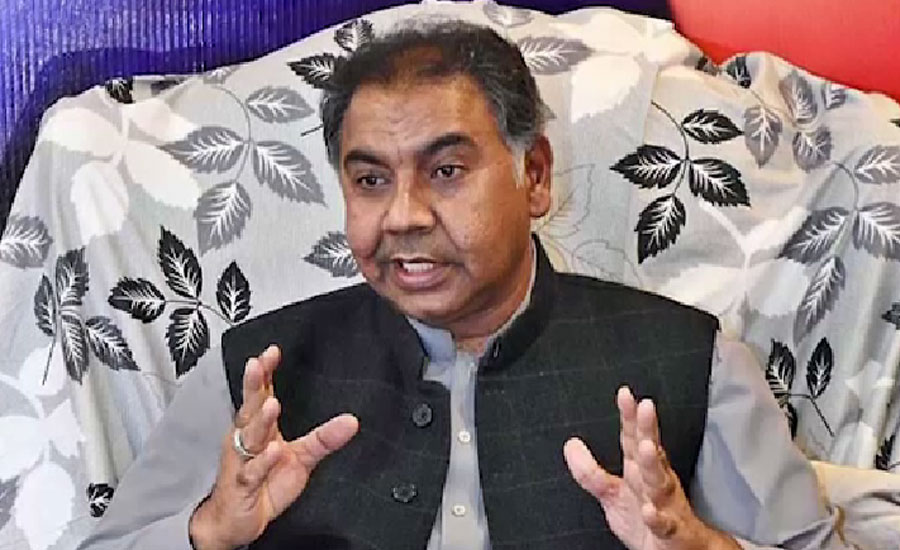 KARACHI (92 News) - A major relief for the PTI as the Sindh High Court (SHC) on Thursday allowed Saifullah Abro eligible to contest the Senate election.

It is pertinent to mention here that the nomination papers of Saifullah Abro for a technocrat seat for Senate from Sindh, were earlier rejected by an appellate tribunal.

Meanwhile, a high court bench set aside the decision of the election tribunal.

During the hearing of the case, Abro’s lawyer said that the returning officer had dismissed all objections against his client’s nomination. The high court has allowed Abro to get his name included in the final list of candidates.

On February 22, the election tribunal of the Sindh High Court had rejected his nomination papers and he had challenged the verdict in the high court. He said in his appeal that the tribunal’s decision was not based on facts, adding that he is eligible to contest the elections on a technocrat seat.