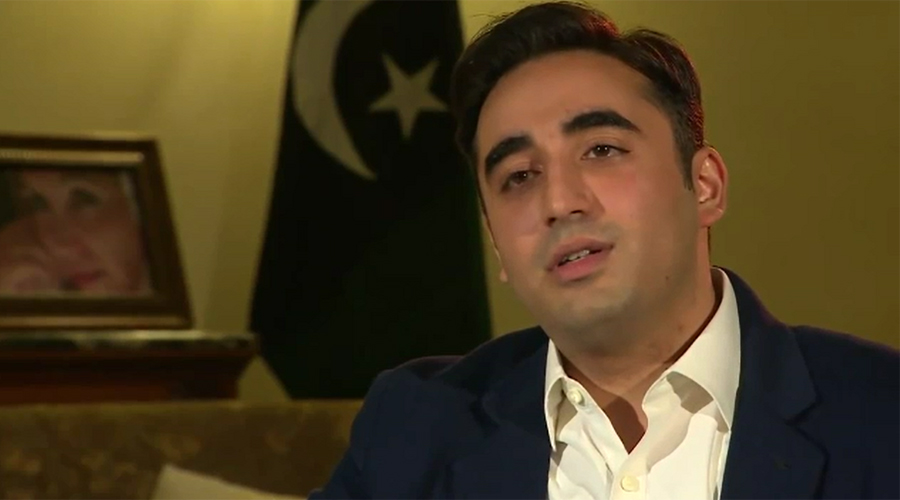 LAHORE (92 News) – PPP chairman Bilawal Bhutto has congratulated the Turkish people for foiling the military coup. In a statement on Saturday, he said that the military coup against the Turkish democratic government was condemnable. He said that Turkey would emerge more strengthened after the failed military coup. “Turkish people deserve congratulations as they faced tanks and cannons empty-handed,” he said. Bilawal said that the PPP and people of Pakistan were aware of the negative consequences of the military coup. “It is a lesson of the history that state institutions destroy by conquering a democratic government,” he said. He said that the Pakistanis better knew that democracy was only survival of the country and the nation. The PP chairman appreciated the Turkish opposition that did not support the coup.