KARACHI (92 News) – PPP chairman Bilawal Bhutto has said that rigging has become a habit of the PTI and they will not allow anyone to steal the Senate election.

Talking to the media after meeting PPP members of Khyber Pakhtunkhwa Assembly on Friday, he said that the selected rulers had given nothing except inflation and poverty.

He said that the PPP would emerge as the biggest party if fair elections are held. 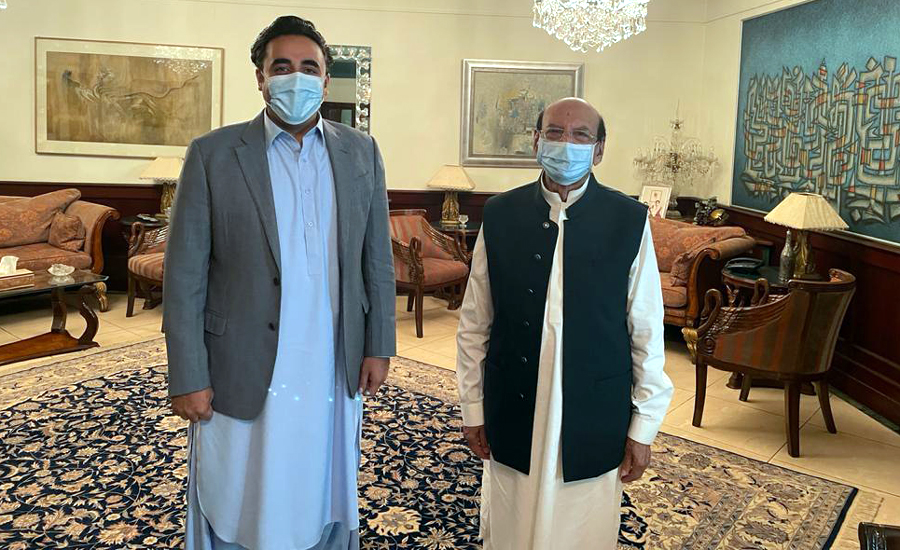 They discussed the matters, including anti-government movement and the Senate election.