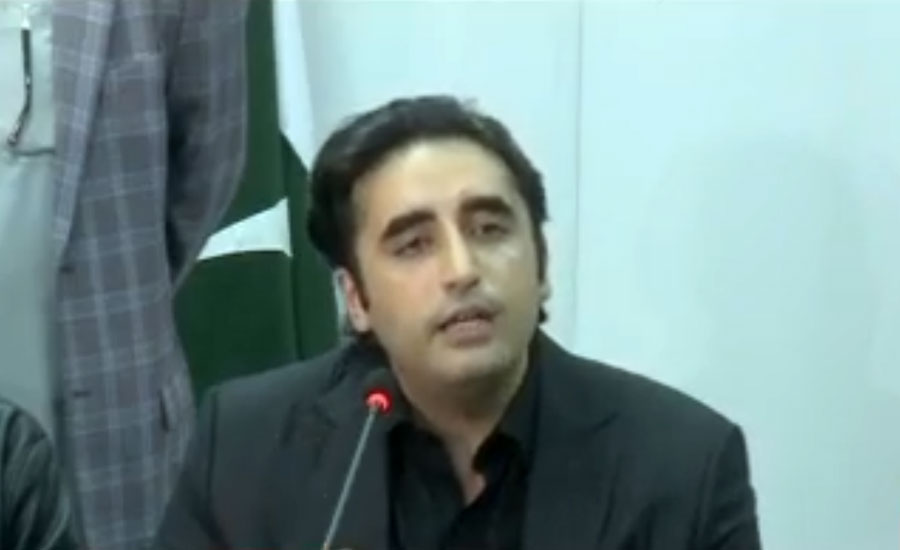 ISLAMABAD (92 News) – The National Accountability Bureau (NAB) Rawalpindi on Monday summoned Pakistan People’s Party (PPP) Chairman Bilawal Bhutto Zardari on February 13 in a Joint Venture (JV) Opal 255 corruption case. The bureau directed the PPP chairman to bring records of Zardari Group of Companies from 2008 to 2019 and the record of the board of directors of the company. It is pertinent to mention here that Bilawal Bhutto is accused of taking out an amount of Rs1.22 billion from a fake bank account to utilize it for his personal company. Bilawal Bhutto argued during the NAB probe that he was a child when the transaction was made, however, the documents bear his signatures. The NAB authorities have already acquired the audit report and document bearing the signature of the party chairman. Chairman NAB Justice (retd) Javed Iqbal has already given nod to turn the inquiry against the top PPP leader into an investigation. Bilawal is summoned by the NAB four times but he appeared only once before them. PPP leader Sherry Rehman declared summon for Bilawal Bhutto as reaction of PPP’s protest announcement in March. The Opal-225 (referred in tax record is a joint investment of Zardari Group Ltd) was initiated on October 15, 2011. In 2009, Bilawal Bhutto and his father Zardari became shareholders of the company. Both of them have a stake of 25 percent each in the company. Allegedly, billions of rupees were transferred to the company’s accounts via fake bank accounts. The company took out loans of billions of rupees from the banks.