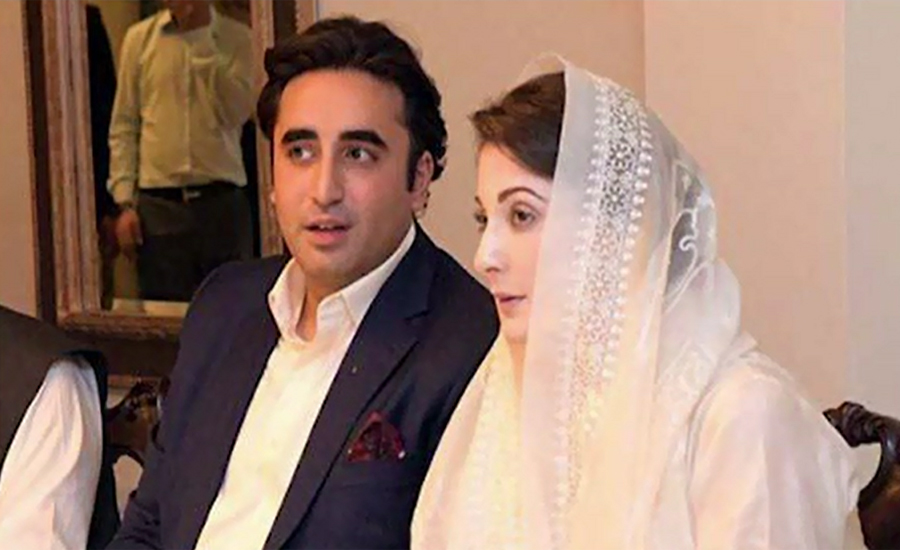 On June 16, Pakistan Peoples’ Party (PPP) chairman Bilawal Bhutto Zardari and Pakistan Muslim League-N (PML-N) Vice President Maryam Nawaz had held a meeting. According to a declaration of the meeting, PPP leader Bilawal Bhutto along with other senior party leaders arrived at the Sharif’s family residence Jati Umra on an invitation from PML-N leader Maryam Nawaz. During the meeting, both leaders discuss the overall political situation of the country. Both sides exchanged views on the cases made by National Accountability Bureau (NAB) and the behavior of the courts. The two leaders took note that the incumbent government presented one federal budget and two mini-budgets in past 10 months. The meeting discussed the matters pertaining to mutual interest and All Parties Conference (APC). The meeting highlighted the targeted behavior of the PTI government with opposition parties. Both parties underlined the one-sided action from NAB and its chairman against the opposition. “Strategy of incompetent government has disgraced Pakistan at the international as well as on diplomatic level,” added declaration. The incompetence of PTI government has also paralyzed the parliament, said a declaration. The two sides condemned the references made against the honorable judges and termed it as an attack on the judiciary. It was agreed in a meeting to contact all opposition parties for making a joint strategy.