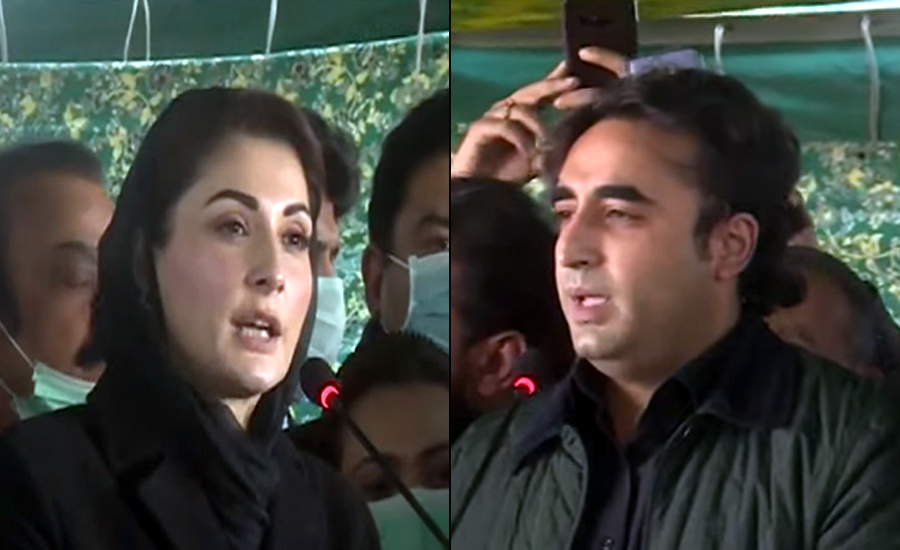 Talking to the media on Thursday, Maryam Nawaz said that the relatives have been waiting for sympathies from the high-ups. "Their losses cannot be compensated, but the government should stand by them," she added.

Bilawal Bhutto said that it was the foremost duty of the government to provide justice to the masses. "What sort of justice is this that we have to protest along with the bodies of our loved ones?" he questioned.

The PPP chairman said that they had promised the implementation of the National Action Plan (NAP). "We know that the Hazara community will not surrender to anyone," he added.

He said that the whole country was standing with the Hazara community.