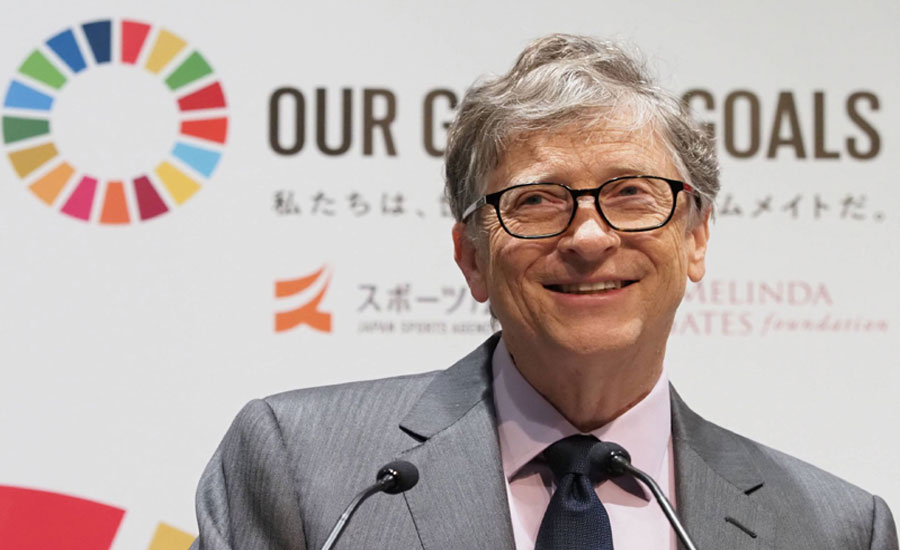 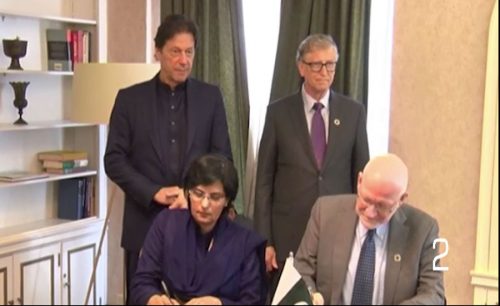 A Memorandum of Understanding (MoU) was signed for Ehsaas Programme (welfare) of the Pakistani government. The Bill & Melinda Gates Foundation will provide technical and financial support for the program aimed at reducing inequality, investing in people, and lifting lagging districts. On Jan 8, the Microsoft founder wrote a letter to Prime Minister Imran Khan and expressed his desire for huge investment in Pakistan. In a letter to PM, a billionaire philanthropist wrote that Microsoft could explore opportunities for investment in the country’s information technology sector. Meanwhile, Dr Christopher Elias delivered the letter to the prime minister. Abdul Qadir said it has been written in the letter that Bill Gates wanted to make huge investment in Pakistan. The Bill and Melinda Gates Foundation has expressed commitment to continue efforts for polio eradication and improvement of health sector. The letter has sought approval from the prime minister for this purpose. Upon which, Imran Khan welcomed the good news and told that there were vast opportunities for investment in different sectors in the country, especially in the IT for Microsoft.