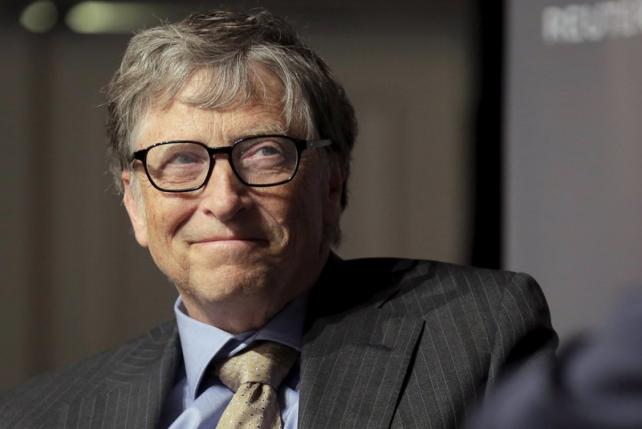 WASHINGTON- Microsoft founder Bill Gates through his foundation has donated $210 million to an initiative based at the University of Washington in Seattle aimed at improving people's health around the world, university officials said on Tuesday. The gift from the Bill & Melinda Gates Foundation, named after the billionaire and his wife, will be used to construct a building at the university to house its Population Health Initiative, the school said. The donation is one of the largest contributions to the University of Washington in the 155-year-old institution's history, it said. "Melinda and I are pleased to make this investment in the University of Washington to help dramatically accelerate their 25-year vision to achieve positive health outcomes for populations around the world," Gates said in a statement. The statement from the University of Washington said the initiative will focus on combating diseases and health disparities and healing the environment, with the understanding that factors such as air pollution contribute to illnesses. The Bill & Melinda Gates Foundation is one of the largest private charities in the world. In June, Gates announced a donation of 100,000 chickens to sub-Saharan Africans living in extreme poverty. -Reuters