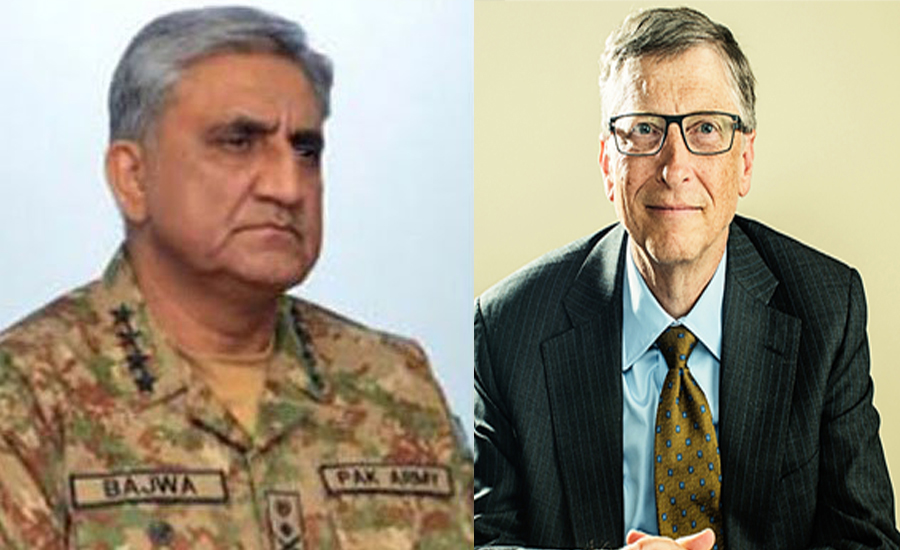 RAWALPINDI (92 News) – Billionaire Microsoft (MSFT) co-founder and philanthropist Bill Gates phoned Chief of Army Staff (COAS) General Qamar Javed Bajwa on Thursday. DG ISPR Maj Gen Asif Ghafoor, in a tweet, said that Bill Gates had acknowledged supporting efforts by Pakistan Army for successfully eradicating polio from Pakistan. Meanwhile, COAS appreciated his efforts towards this noble cause and assured him continued full cooperation in best interest of Pakistan. The Pak Army has not only supported the anti-polio campaign across the country, especially in FATA, but also defeated the narrative of terrorists. The Pak Army also provided security to the anti-polio teams. It in collaboration of the Health Ministry also launched the anti-polio campaign successfully when the world was talking of imposing a travel ban on Pakistan.