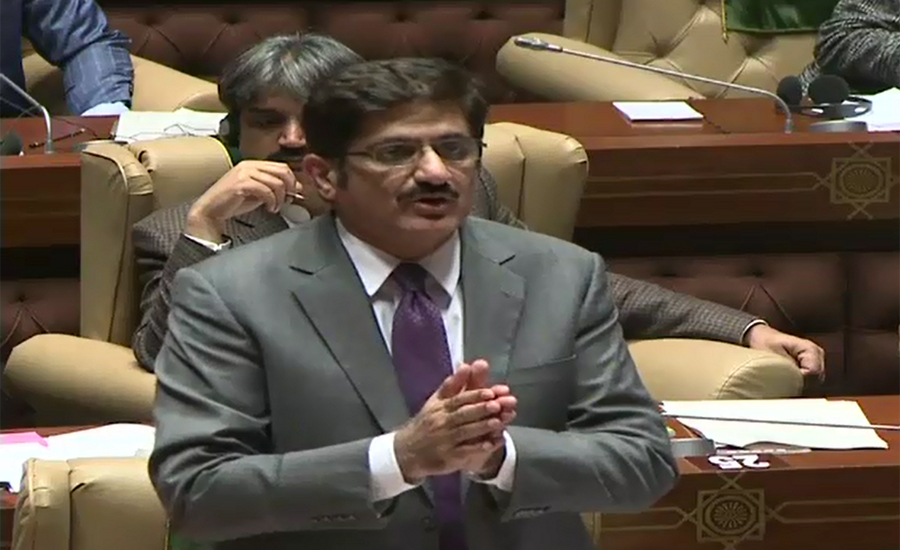 KARACHI (92 News) – A bill proposing immediate medical facilities for injured persons was presented in Sindh Assembly on Thursday. As per details, Sindh Chief Minister Murad Ali Shah presented the bill, which has been named ‘Amal Umer’ in the memory of a minor killed in an exchange of fire between police personnel and robbers in Karachi last year. As per a draft of a bill presented in the Sindh Assembly, the provincial government will bear the expenses of all emergency medical treatment of people. The proposed bill stated, “Sindh government will pay for the medical expenses of all people injured in an emergency situation. None of the private or government hospital can refuse to provide treatment to such an injured, as it will be mandatory for all hospitals to give immediate medical facilities in such a case.” Speaker Aga Siraj Durrani handed over the ‘Sindh Injured Persons Compulsory Medical Treatment Act, Amal Umer’ to parliamentary committee. “The hospital administration will not wait for family’s consent to initiate the medical treatment of the wounded person. Charging the injured or the family prior to giving treatment will be a punishable crime, neither will the hospitals or any doctor demand medico legal officer for the treatment of a patient,” the draft added. The bill further suggested that it will be compulsory for all hospitals to have two ambulances equipped with all medical facilities along with a paramedical staff, adding that any kind of investigation by a police personnel or a law enforcer is not allowed until the injured is under emergency treatment.