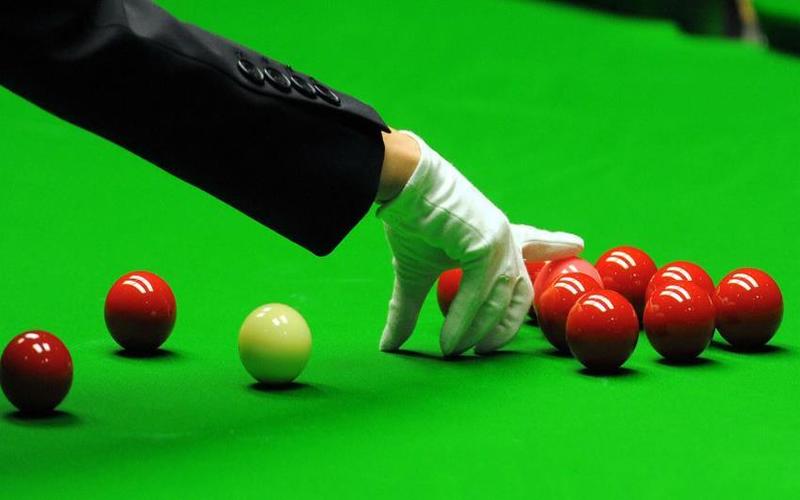 PARIS (Reuters) - Billiards and snooker continued their bid to get included in the 2024 Olympic Games in Paris with an exhibition to showcase their sports at the Eiffel Tower. Leading cue sports players travelled to Paris to press their case to the International Olympic Committee (IOC).
“It’s not like kicking the football into the goal or hit the ball with a golf club. Billiards sports are, I believe, the most difficult range of sport in the entire world,” former world snooker champion Shaun Murphy said. Athletes from 33 sports will participate in the next Games in Tokyo in 2020, including the newly added ones of baseball/softball, karate, skateboarding, sport climbing and surfing. The admission process usually takes years and involves massive lobbying to convince IOC delegates, and cue sports face an uphill battle as many believe they do not require enough physical effort to be considered as real sports. Snooker and billiards enthusiasts, however, believe they have a trump card to play given rising concerns over gender equality because their sports are among the few which allow men and women to compete against each other. “It’s not about are you a man, are you a woman, are you a young person, are you a senior, we are complete level sports,” Murphy said.