Billions of rupees are being lost due to tax evasion in major sectors: PM 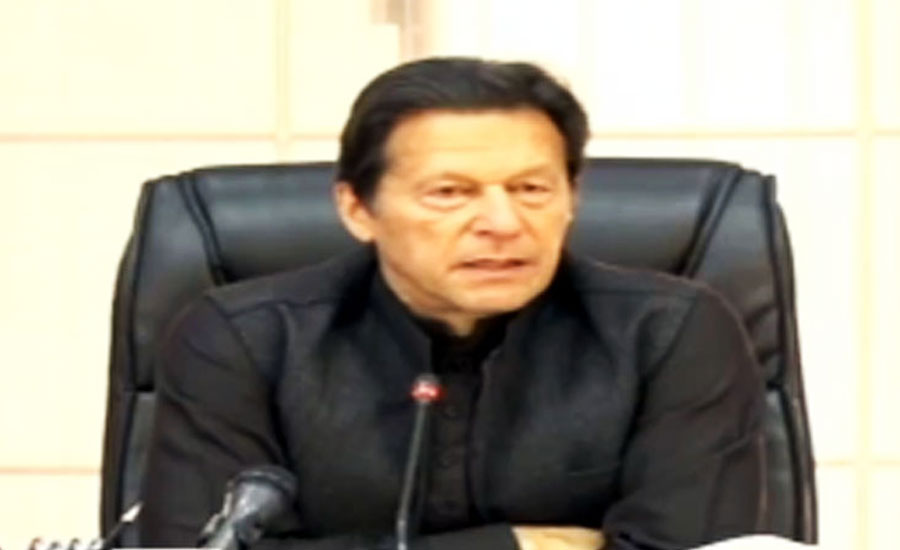 Billions of rupees are being lost due to tax evasion in major sectors: PM

ISLAMABAD (92 News) - Prime Minister (PM) Imran Khan has said that the billions of rupees are being lost due to tax evasion in major sectors and these direct taxes have to be levied which leads to inflation.

Chairing a meeting of the federal cabinet in Islamabad on Tuesday, Imran Khan stressed for introducing track and trace system to avoid massive tax evasion in major sectors such as sugar, cement, fertilizers and tobacco industry.

He pointed out that the Federal Board of Revenue has been striving to bring this system over the last 15 years but every time their efforts are sabotaged.

The premier said only two companies are paying taxes in the cigarette industry whilst forty per cent cigarettes are being sold in black. "The FBR had assured to roll out the track and trace system by July this year but now the Sindh High Court has given a stay on it," he added.

He directed the law minister to apprise the high court of the actual situation to get the stay vacated as the tax evasion cannot be checked without automation. "Due to tax evasion, we have to rely on indirect taxes which leads to price hike."

On electoral reforms, PM Khan said electronic voting machines have become inevitable to ensure transparency in the elections. He said the cabinet should regularly be updated about the progress made towards this end as well as giving the right of franchise to overseas Pakistanis.