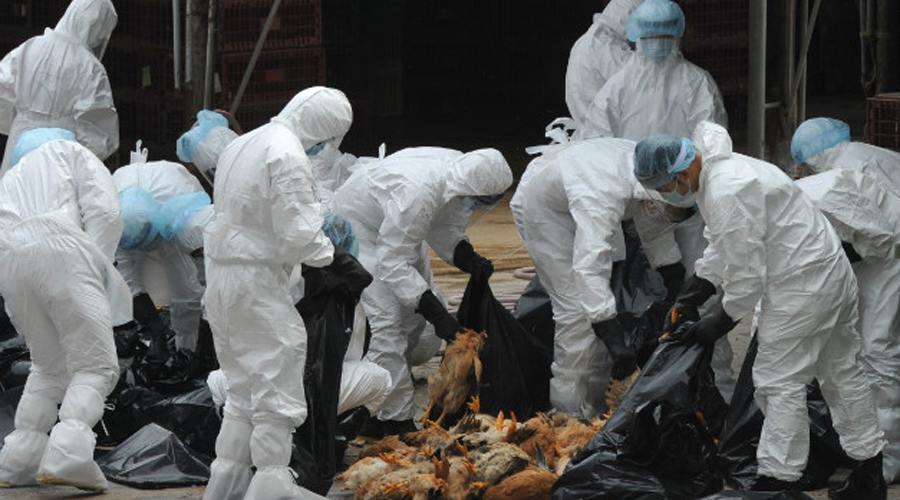 The outbreak occurred at an egg farm run by Lvxiangyuan Ecology Co based in Yulin, a city of more than 3 million people.

A three-kilometer-radius area has been closed for disinfection, said the Xinhua report, and all poultry in the area will be culled. Poultry trading sites have been shut down.

The H7N9 bird flu has claimed the lives of more than 200 people in China in the first four months of this year, almost three times higher than the fatalities from the strain for all of 2016.

Around 400,000 birds have been culled in China since last October following outbreaks of bird flu and live poultry markets around the country have been shut down. –Reuters