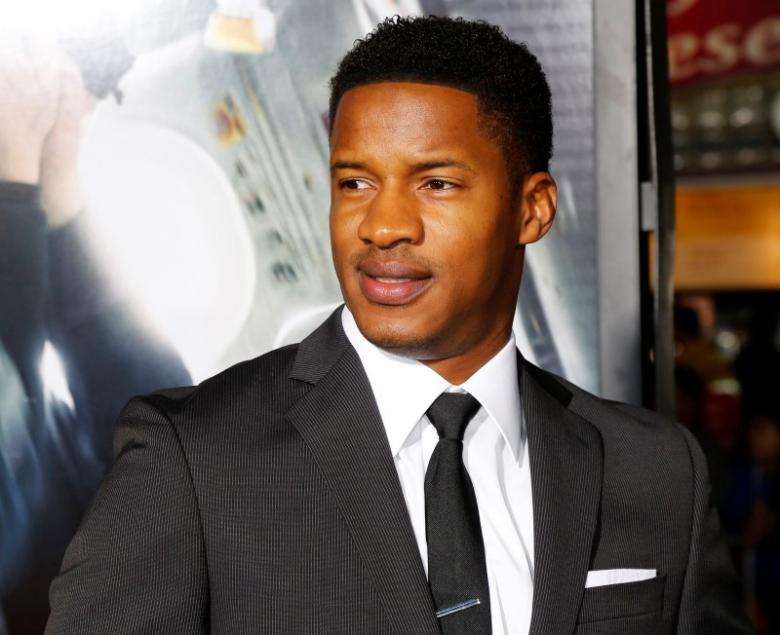 TORONTO - Nate Parker, the star and director of slavery historical drama "The Birth of a Nation," avoided a question on Sunday about whether he should have apologized to his accuser in a 17-year-old rape case, saying he did not want to "hijack" attention from the film at the Toronto International Film Festival. "This is a forum for the film, this is a forum for the other people that are sitting on this stage. It's not mine, I don't own it, it's not on me," said Parker, who was joined by the cast of his film at a news conference at the festival. "I definitely don't want to hijack this with my personal life. I do want to make sure that we are honoring this film." It is the second time in two days that Parker has deflected questions about his 2001 trial and acquittal on rape charges that have dominated conversation around the film in recent weeks. During a TV interview with Reuters on Saturday, Parker was asked about why he felt it was important to have addressed the rape case while discussing the film in interviews last month. His response took the conversation back to the film about slave preacher Nat Turner. "The Birth of a Nation," based on the true events of Turner leading a rebellion for slave liberation in Virginia in 1831, wowed audiences at the Sundance Film Festival in January and was seen as a strong 2017 Oscar contender. But the controversy over the rape case has the potential to affect the film's marketing and jeopardize its awards season appeal. Fox Searchlight, the studio that bought the film for a Sundance record of $17.5 million, is a savvy awards season campaigner with a few recent best picture Oscars to its name. The film, out in US theaters on Oct. 7, was screened in Toronto on Friday night at a red carpet premiere, where no video cameras were allowed and security was tight. The event went off without problems and Parker received a standing ovation. -Reuters