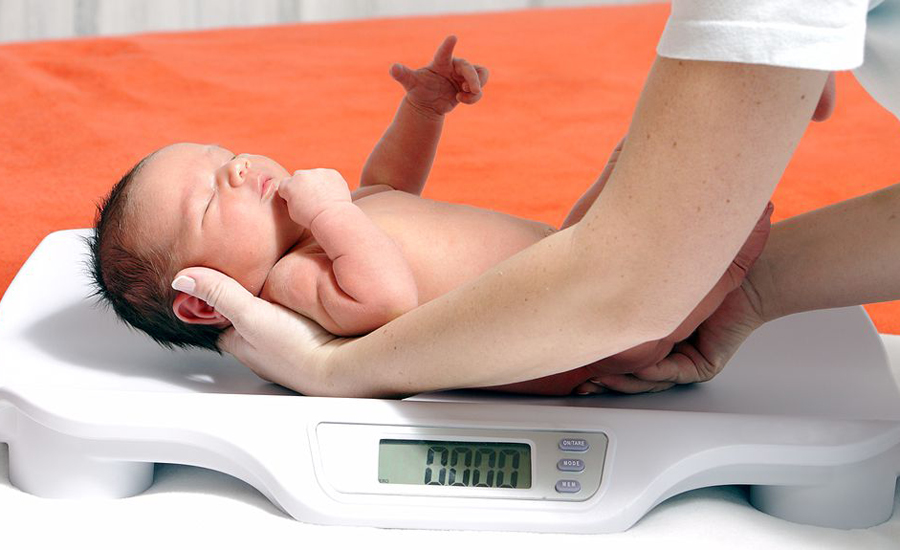 COPENHAGEN – Being born at below-normal weight is associated with a lower intelligence quotient (IQ) not only in childhood and young adulthood, but even at age 50, according to a new study from Denmark.

Researchers found IQ differences between underweight and normal-weight babies remained stable into midlife, and even within the normal birth weight range, higher weights equated with slightly higher IQ throughout life.

"We found that the association between birth weight and intelligence is stable from young adulthood into midlife," said lead study author Trine Flensborg-Madsen of the University of Copenhagen.

"There are long-term cognitive consequences of birth weight that do not diminish," Flensborg-Madsen said by email.

Birth weights of less than 2.5 kilograms (5 pounds, 8.2 ounces) have long been linked to a variety of health problems including the potential for a lower intelligence quotient (IQ) in youth. A normal birth weight ranges from 2.5 kg to 4 kg (8 pounds, 13.1 ounces) and the average weight of infants in the current study was 3.3 kg (7 pounds, 4.4 ounces).

Compared to babies born at 2.5 kg or less, infants with a birth weight of 3.5 to 4 kg scored more than five points higher on IQ tests at age 28 and again at age 50, the study found.

Worldwide, about 22 million babies, or 16 percent of infants, are born at a low birth weight each year, increasing their risk of death in the first months and years of life, according to UNICEF, the United Nations Children's Fund.

Babies are often underweight when they're born premature or have restricted fetal growth. Both of these problems are more common in the developing world and typically occur because mothers have pregnancy complications tied to poverty or poor nutrition.

For the current study, researchers examined data on almost 4,700 babies born in Copenhagen from 1959 to 1961, including birth records and results from intelligence assessments done when participants were 19, 28 and 50 years old.

Average-weight babies in the study fell in the middle category of more than 3 kg up to 3.5 kg.

Birth weight was significantly associated with intelligence at all three follow-up assessments, researchers report in Pediatrics.

This association remained even after researchers adjusted for other factors that can influence intelligence such as household socioeconomic status and babies' gestational age. A low birth weight can't explain all of this connection because the association also held up among babies born at a range of healthy weights, the authors also note.

Another limitation is the potential for many factors not explored in the study, such as home environment, maternal stress or parental intelligence, to influence babies' future IQ scores, the authors point out.

Parents also shouldn't be worried, because the absolute effect size is very small, said Dr. Susan Shenkin, a researcher at the University of Edinburgh who wasn't involved in the study. Many decades ago, limited prenatal care might have also influenced how babies in the study developed in ways that would be different for infants born today, Skenkin said by email.