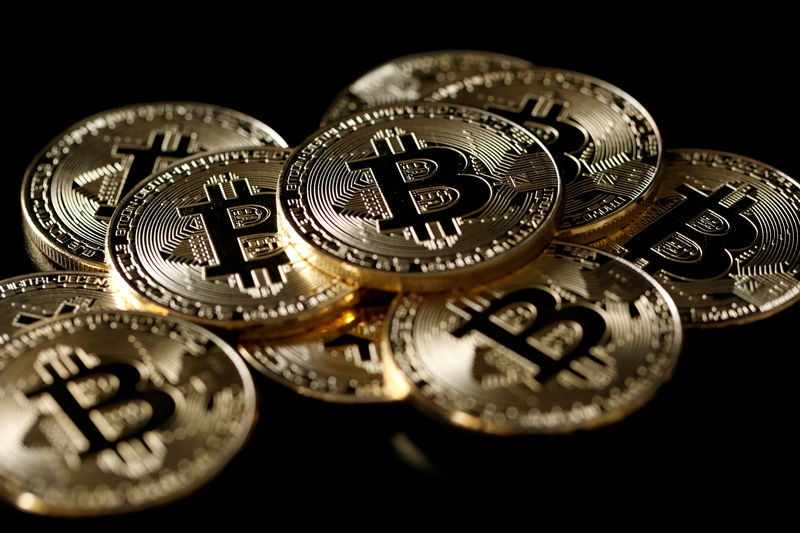 LONDON (Reuters) - Bitcoin extended its falls on Monday to $3,843, down more than five percent from the day’s highs on renewed selling in cryptocurrencies. Other cryptocurrencies also fell sharply, with Ethereum’s ether down 1.6 percent and Ripple’s XRP down a similar amount in a largely sentiment-driven slide. Bitcoin was last trading at $3,880 — holding above 2018 lows hit last week. A broad-based selloff in digital currencies has knocked off three-fourth in value of the world’s best known cryptocurrency this year.