Bitcoin is money, US judge says in case tied to JPMorgan hack 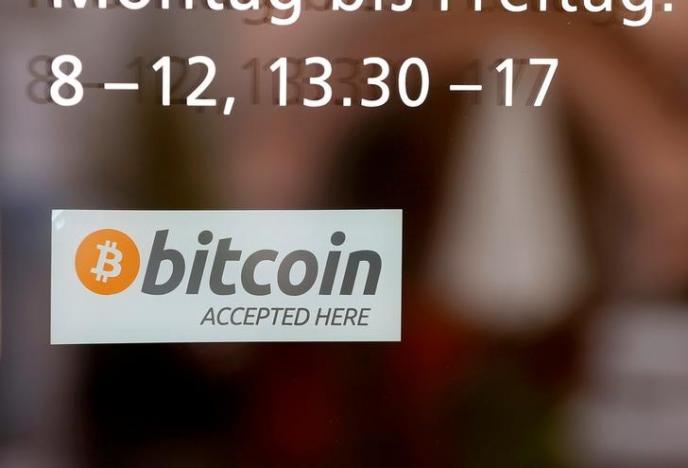 Bitcoin is money, US judge says in case tied to JPMorgan hack

NEW YORK - Bitcoin qualifies as money, a federal judge ruled, in a decision linked to a criminal case over hacking attacks against JPMorgan Chase & Co and other companies. US District Judge Alison Nathan in Manhattan rejected a bid by Anthony Murgio to dismiss two charges related to his alleged operation of Coin.mx, which prosecutors have called an unlicensed bitcoin exchange. Murgio had argued that bitcoin did not qualify as "funds" under the federal law prohibiting the operation of unlicensed money transmitting businesses. But the judge, like her colleague Jed Rakoff in an unrelated 2014 case, said the virtual currency met that definition. "Bitcoins are funds within the plain meaning of that term," Nathan wrote. "Bitcoins can be accepted as a payment for goods and services or bought directly from an exchange with a bank account. They therefore function as pecuniary resources and are used as a medium of exchange and a means of payment." The decision did not address six other criminal counts that Murgio faces, Nathan wrote. Brian Klein, a lawyer for Murgio, said he disagreed with the decision. "Anthony Murgio maintains his innocence and looks forward to clearing his name at his upcoming trial," he added. Prosecutors last year charged Murgio over the operation of Coin.mx, and in April charged his father Michael with participating in bribery aimed at supporting it. Authorities have said Coin.mx was owned by Gery Shalon, an Israeli man who, along with two others, was charged with running a sprawling computer hacking and fraud scheme targeting a dozen companies, including JPMorgan, and exposing personal data of more than 100 million people. That alleged scheme generated hundreds of millions of dollars of profit through pumping up stock prices, online casinos, money laundering and other illegal activity, prosecutors have said. Shalon has pleaded not guilty, and is being held at the Metropolitan Correctional Center in Manhattan. He hired new lawyers last month and is seeking permission to replace lawyers who joined the case in June, a Monday court filing showed. The case is US v Murgio et al, US District Court, Southern District of New York, No. 15-cr-00769. -Reuters