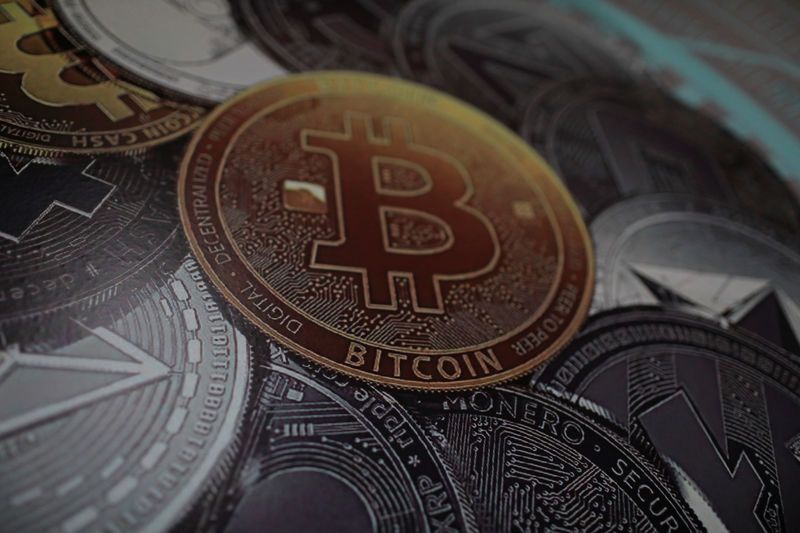 LONDON (Reuters) - Bitcoin has experienced one of its worst annual price performances of its short 10-year-old life but also appears to have become more stable in the process. Volatility of the original and biggest cryptocurrency has sunk to its lowest for nearly two years, with price swings falling lower than increasingly edgy U.S. stocks for more than two weeks in a row. Measured on a weekly basis, bitcoin volatility is set to fall to its lowest since the end of 2016, when the digital coin was still a niche asset yet to muscle its way into global focus. Volatility has been a major characteristic of the digital currency, which turned 10-years-old last week, throwing up major hurdles to its emergence as a mainstream asset class.
Most mainstream institutional investors, skeptical about its ability to store value in any predictable way, have also stayed clear. At the same time, regulators across the globe have emphasized price instability when issuing warnings to retail investors dabbling in the cryptocurrency. Volatility has also prevented the spread of bitcoin as a method of payments, its intended purpose. Traders and investors are waiting for clarity on how regulators will treat bitcoin products such as exchange-traded funds, leading to them holding off on major purchases or sales. A fall in trading volumes over the last three months is also a key factor, said Oliver von Landsberg-Sadie, CEO of BCB Group, a cryptocurrency prime broker. In contrast to bitcoin, volatility in the S&P 500 .SPX, has since late September climbed to near seven-month highs. Investors in U.S. stocks are worried over rate hikes by the Federal Reserve and global trade and protectionism. Bitcoin soared over 1,300 percent last year to a record high of almost $20,000 in December. This year it has slumped as much as 70 percent, before settling into a period of relative stability since September. On Tuesday it was trading at around $6,420.