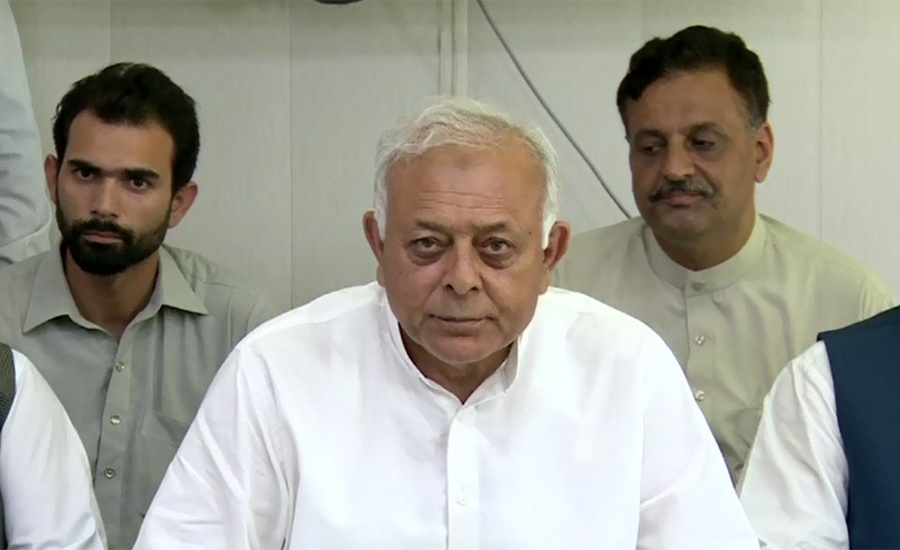 ISLAMABAD (92 News) – Federal Minister for Aviation Ghulam Sarwar Khan has said that Mir Hasil Bizenjo speaks the language of India’s Research and Analysis Wing (RAW) and country’s enemies. Talking to the media on Saturday, he said that a treason case should be registered against those speaking against the national institutions. “The opposition has strengthened the stance of India by giving statement against a national institution.” The minister said that the people in opposition are in the habit of cutting the same branch on which they perch. “No horse-trading was done in the Senate. The senators decided on the voice of their conscience,” he said. He said that the jailed prime minister Nawaz Sharif and former president Asif Zardari had weakened the institutions in the country. To a question, the minister said the PTI government fulfilled its promise of bringing the FATA to the mainstream by merging the areas into Khyber Pakhtunkhwa and holding fair elections there for the provincial assembly. He said that in the Senate elections, an attempt has been foiled to target the Federation. “Nawaz Sharif had weakened the institutions,” he maintained.