NEW Delhi (92 News) – Bharatiya Janata Party (BJP) MP and Union Minister of State Surendrajeet Singh Ahluwalia has admitted that nobody had died in the Indian Air Force’s (IAF) airstrikes inside Pakistan. The BJP-led leader also denied the claim that 300 people were killed in Indian air strikes inside Pakistan. He said the Indian Air Force (IAF)’s operation was just a warning and it had inflicted no damage.

Modi did not claim to 3000 were killed in Balakot airstrike: BJP leader

Exposing the lies perpetrated by the war-mongering Indian media, “I have read in the national as well as in the international media. I have also heard PM Modi in his first speech in Churu after the airstrike. He had not said that 300 were killed. It is worth mentioning here that Indian media fake claimed to destroy alleged terrorist camps after IAF’s air strike in Balakot. The BJP leader also demanded from the BJP to provide evidence to establish their claim.

P Chidambaram calls for talks with Pakistan to avoid war 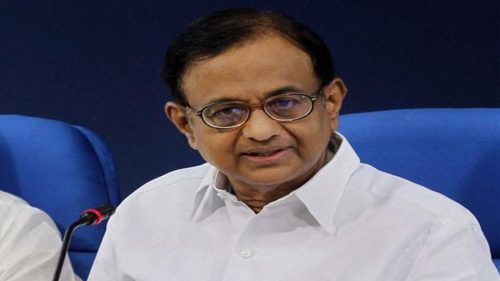 Senior Indian Congress leader P Chidamabaram called for talks with Pakistan to avoid war. Speaking in the Indian city of Chennai, he said he is firmly of the view that war does not solve any problem. He said there is no other option and we have to keep on talking with Pakistan and avoid war.