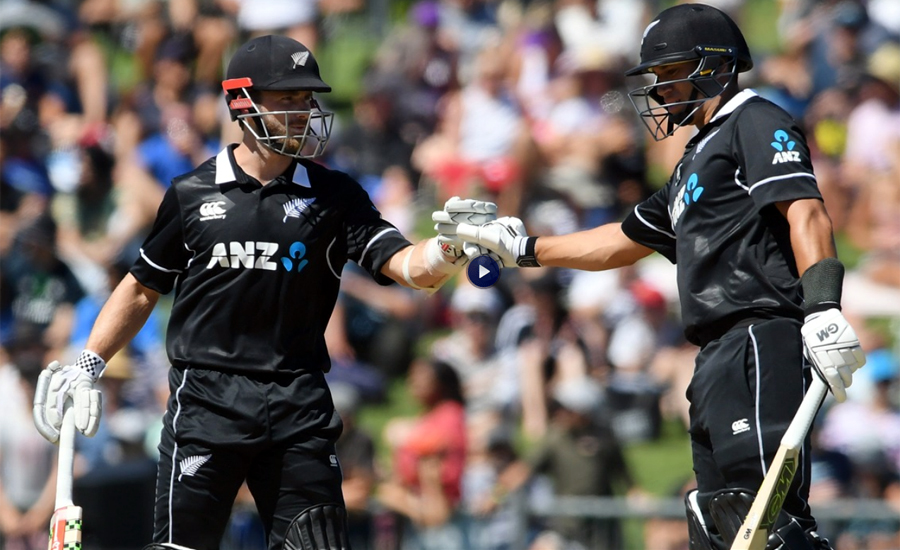 DUBAI – Following the latest annual update, New Zealand have moved to the summit of the ICC Men's ODI team rankings.

At the start of May each year, the rating period is recalibrated so only results from the past three years are taken into consideration.

Essentially, results prior to 1 May 2018 no longer influence the rating method, developed by David Kendix, which determines the MRF Tyres ICC team rankings.

This year's update sees New Zealand jump two spots to first on the ladder, with England slipping from top spot down to fourth. Australia has also climbed two positions to second, with India sliding to third, just ahead of England by decimal points.

England's drop in the rankings comes after a year in which they lost series to India and Australia, as well as an ODI against Ireland. As a result of the update, England's five straight bilateral ODI series wins in 2017/18 have been discounted from the ratings.

The Black Caps have won 20 of their 30 completed ODIs in the past three years, claiming series wins over Sri Lanka, India, and Bangladesh in that time, as well as a runners-up finish in the ICC Men's Cricket World Cup 2019.

Further down the rankings, West Indies have climbed to eighth from ninth, with Sri Lanka going the other way.

On the T20I side of the ledger, England remain No.1 and have extended their lead over India to five points. New Zealand have moved up from fifth to third, swapping places with Australia.

Despite the coronavirus pandemic, 80 countries have played the requisite six T20Is to remain in the rankings. Five countries have lost their ranking as a result of the update: Gambia, Ghana, Hungary, Sierra Leone, and Sweden.

The Test rankings update will be carried out following the conclusion of the ongoing Pakistan against Zimbabwe series. –ICC