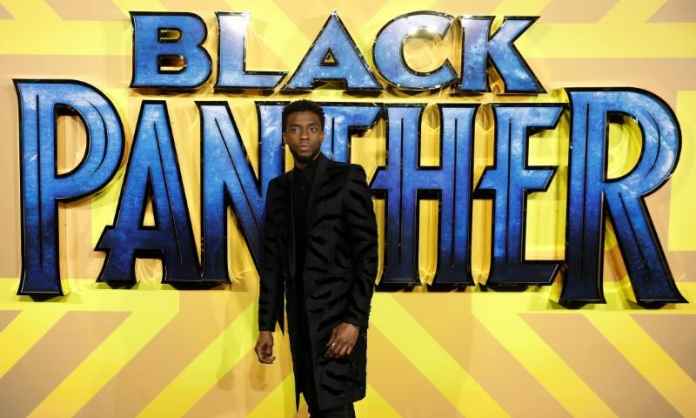 Alicia Vikander’s “Tomb Raider” finished second in its opening weekend in line with expectations with $23.5 million from 3,854 sites for Warner Bros. and MGM. The videogame-based action adventure score a B grade from moviegoers in CinemaScore exit polls.

Lionsgate-Roadside Attractions’ faith-based drama “I Can Only Imagine” outperformed forecasts with $17.1 million at 1,629 venues, notching the top per-screen average in the top 10 with $10,476. The studio plans to expand “I Can Only Imagine,” based on the story behind the hit song of the same name, to more than 2,000 sites next weekend.

Disney’s second weekend of time-travel adventure “A Wrinkle in Time” followed in fourth with $16.6 million at 3,980 locations, lifting its 10-day total to $61.1 million. “Wrinkle,” directed by Ava DuVernay, declined by exactly half from its opening weekend.

“Black Panther” has become only the seventh title to pass the $600 million milestone at the North American box office, and is the second-fastest film to do so. It’s the fourth-highest fifth weekend of all time, and the first time a film has held the top spot for five weekends in a row since 2009’s “Avatar.”

The weekend’s overall box office took in about $130 million, down 50 percent from the same weekend last year when Disney’s “Beauty and the Beast” opened with $174.5 million. Thanks to “Black Panther,” the year-to-date box office is up 2 percent over the same period a year ago at $2.5 billion, according to comScore.

“‘Black Panther’ continues to astonish as it shows incredible strength fully five weeks into its amazing run as it takes on another batch of notable newcomers and comes out on top,” said Paul Degarabedian, senior media analyst with comScore.

Paramount’s fourth weekend of “Annihilation” and Sony’s 13th weekend of “Jumanji: Welcome to the Jungle” tied for 11th place with $1.7 million. “Jumanji,” which won its third, fourth, fifth and seventh weekends, became the 30th film to cross the $400 million mark in domestic grosses.

Focus Features’ opening weekend of the thriller “7 Days in Entebbe” came in 13th with a modest $1.6 million at 838 locations.