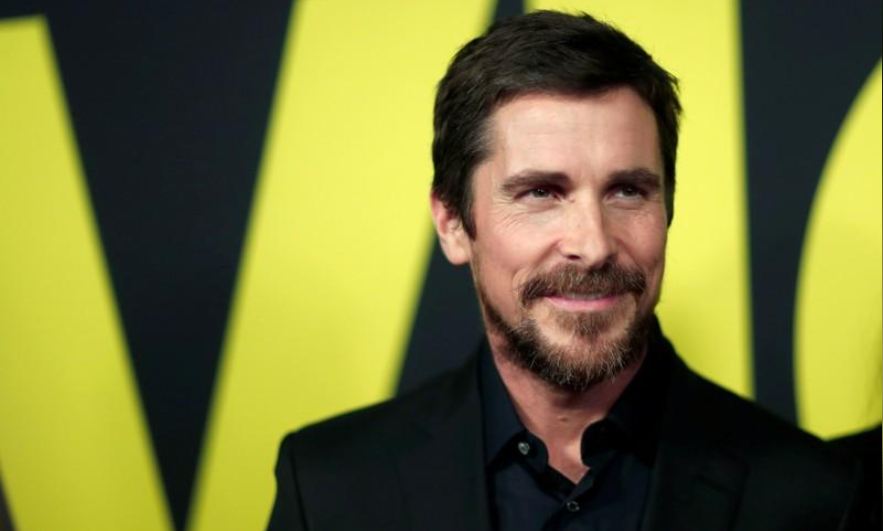 LOS ANGELES (Reuters) - Superhero film “Black Panther,” heralded for its mainly black cast and vibrant celebration of African culture, won the top Screen Actors Guild award on Sunday, boosting its stature ahead of next month’s Oscars ceremony. “Black Panther” from Walt Disney Co’s Marvel Studios was named best movie ensemble in a surprise triumph over favourite “A Star is Born,” the Bradley Cooper and Lady Gaga musical revival, which ended the night without any SAG trophies. Glenn Close was honoured as best film actress for playing a devoted spouse in Sony Pictures film “The Wife.” Rami Malek won best film actor for his portrayal of Queen lead singer Freddie Mercury in “Bohemian Rhapsody,” released by 21st Century Fox. The awards from SAG-AFTRA, Hollywood’s largest actors’ union, are closely watched because actors form the largest voting group in the Academy of Motion Picture Arts and Sciences, which hands out the Oscars. “Black Panther” has been embraced by audiences, becoming the second highest grossing movie at worldwide box offices in 2018, and applauded as a milestone for diversity in Hollywood. “I didn’t think I was going to have to speak,” shocked star Chadwick Boseman said on stage, surrounded by his castmates. Boseman said his co-stars “all know what it’s like to be told that there is not a place for you to be featured, yet you are young, gifted and black,” referring to the 1969 Nina Simone anthem of racial pride. But he added that they realized early on that “We had something special that we wanted to give the world.” Malek, who defeated Cooper and “Vice” star Christian Bale, praised the character he played. “I get some power from him that is about stepping up and living your best life and being exactly who you want to be,” Malek said of Mercury. Close said she wore her grandmother’s wedding ring to the SAG awards after recently learning she had wanted to be an actor. But the option was unavailable to her, Close added. The victory for “Black Panther” is a sign that it will enjoy broad support in this year’s Oscars best pictures race, which has confounded experts with a strong field of contenders and no clear frontrunner. Only one film in the last 23 years has won the prestigious best picture Oscar without being nominated for SAG’s ensemble prize. That was last year’s fantasy romance, “The Shape of Water.” That scenario could repeat itself this year as SAG snubbed some of the best picture candidates in the ensemble category, including Spanish-language drama “Roma,” British period comedy “The Favourite” and Golden Globe best comedy winner “Green Book.” The Oscars will be awarded Feb. 24. “Green Book” did take home one SAG award. Mahershala Ali received the trophy for best supporting actor in a movie for his role as jazz pianist Don Shirley. Emily Blunt won best supporting actress in a movie for “A Quiet Place.” In television, Amazon.com Inc series “The Marvelous Mrs. Maisel” swept the comedy honours, winning best ensemble as well as best actor and actress for stars Tony Shalhoub and Rachel Brosnahan. “This is Us,” on Comcast Corp’s NBC, won best ensemble cast for a television drama. SAG also recognised M*A*S*H” TV star Alan Alda with a lifetime achievement award.