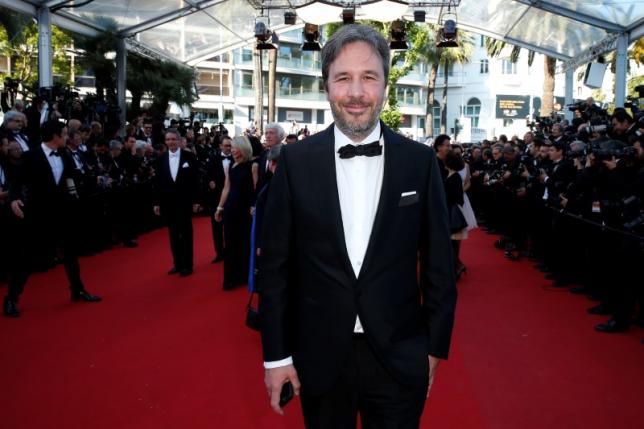 LOS ANGELES - Canadian director Denis Villeneuve says making a sequel to 1982 cult film "Blade Runner", in which Harrison Ford hunted down humanoids, is "an insane project" but that it is one the way nonetheless. He heaped praise on cast member Ryan Gosling. Villeneuve opened up about the yet unnamed movie, which is scheduled for release next year, while promoting sci-fi thriller "Arrival" at the Venice Film Festival. "I can say nothing... it's an insane project that is moving forward ... we are in the middle of the shoot right now and Ryan Gosling is fantastic," Villeneuve told Reuters. "For me it's a big, big, big ... artistic encounter... I have never been that inspired by an actor ... He is really doing something special in front of the camera right now." Producers have said the movie is set decades after the original but little is known about the project. The cast includes Ford as well as Oscar winner Jared Leto and "House of Cards" actress Robin Wright. -Reuters