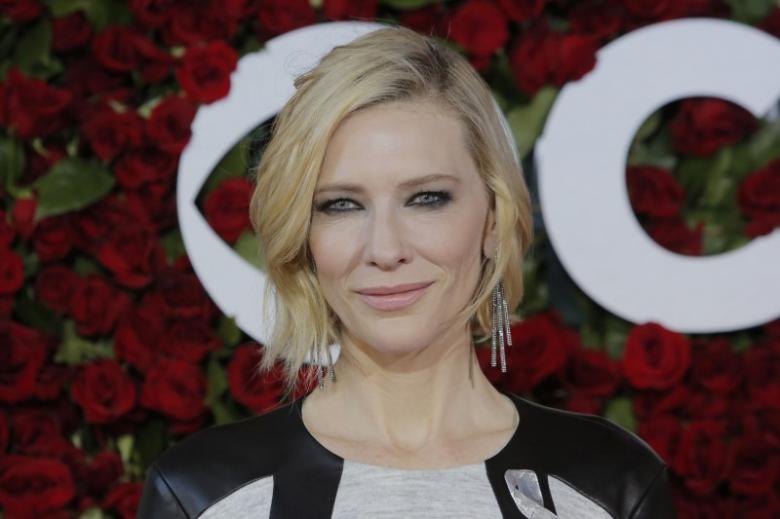 LOS ANGELES - A host of celebrities seek to highlight the plight of refugees in a video in which they read a poem listing items people have grabbed as they fled their homes. Oscar winner Cate Blanchett leads a cast including Keira Knightley, Stanley Tucci, Chiwetel Ejiofor, Jesse Eisenberg and Kit Harrington in performing the poem "What They Took With Them" in the film, which UN refugee agency UNHCR said was released on Facebook on Monday to support its #WithRefugees petition. Written by Jenifer Toksvig, the poem was inspired by the stories and testimonies of people fleeing their homes and the items they took with them. Among those listed by the actors in the film are a wallet, an army service record, a high school certificate, a mobile phone, house keys and a national flag. "The rhythm and words of the poem echo the frenzy and chaos and terror of suddenly being forced to leave your home, grabbing what little you can carry with you, and fleeing for safety," Blanchett, a UNHCR Goodwill Ambassador, said in a statement. UNHCR said the petition is asking governments to ensure refugees have access to safe places to live, education and work. -Reuters