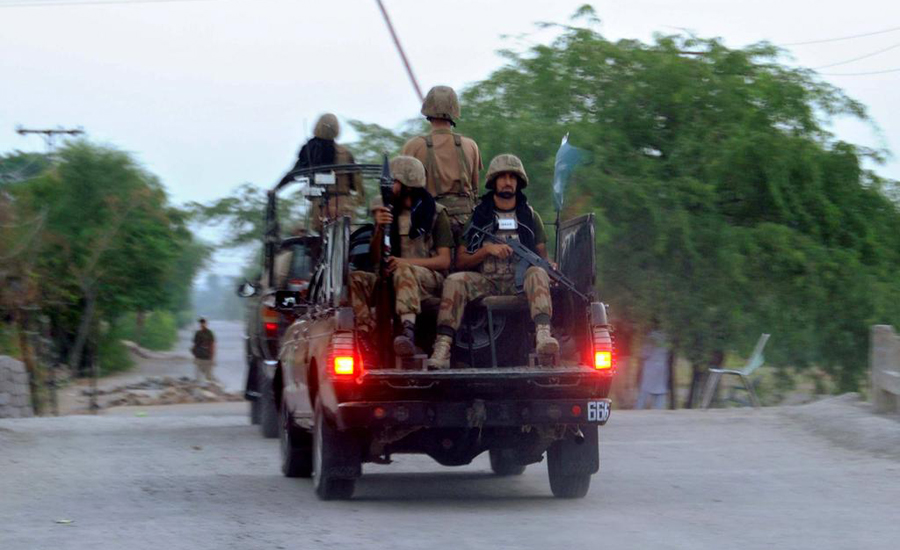 KHYBER AGENCY (92 News) – At least two security forces personnel were injured in an explosion took place near a Frontier Corps (FC) checkpost in Sheen Drang area in Khyber Agency on Sunday. As per details, an Improvised Explosive Device (IED) went off in Sheen Drang area of Khyber Agency, critically injuring two security personnel on the spot. The injured personnel were shifted to a local hospital were one of them succumbed to injuries. The Improvised Explosive Device (IED) was planted on roadside. Security forces officials reached the spot and started investigation into the incident. Meanwhile, two Frontier Corps were martyred by unknown assailants in Dawoodabad area in Chagai District of Balochistan.