LAHORE (92 News) – At least seven persons were killed and more than 20 others injured in a blast at a commercial market in Defense’s Z-Block on Thursday. The reason of the explosion was not immediately clear. Initial reports suggest that a generator had exploded but reports at the scene speculated that a bomb had gone off, based on the extent of the damage. The explosion triggered panic in the area. 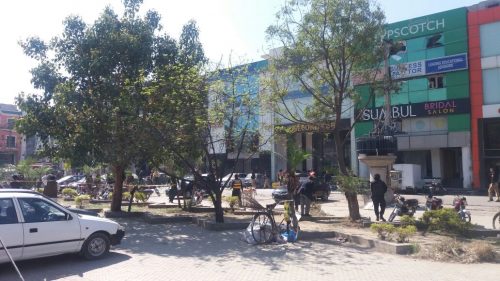 Police and rescue teams reached the spot and cordoned off the area. The injured are being rushed to the General hospital. Punjab Law Minister Rana Sanaullah later said that nothing can be said yet about the nature of the blast. Pakistan has been struck by a wave of terrorist attacks in recent weeks, killing at least 130 people across the country and leaving hundreds wounded. 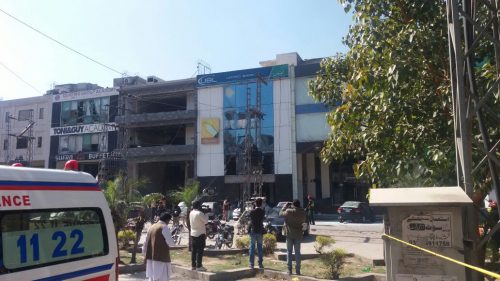