Blasts at Afghan sports stadium kill as many as eight 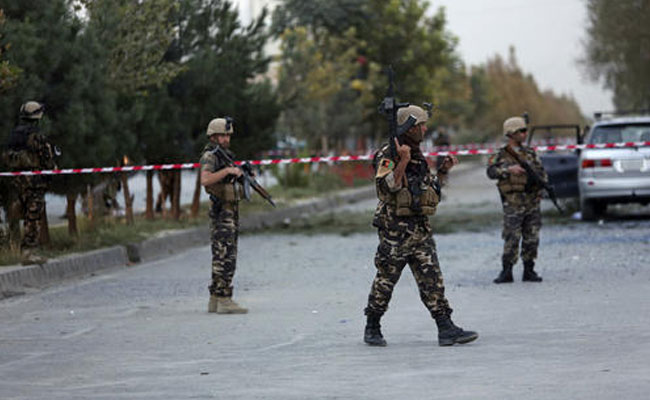 Blasts at Afghan sports stadium kill as many as eight

JALALABAD (Reuters) - As many as eight people were killed and dozens more wounded by multiple explosions at a sports stadium in the eastern city of Jalalabad , officials said. The blasts occurred at a football stadium in the city that was hosting a cricket match , Sohrab Qaderi, a member of the provincial council said. He said the blasts were caused by two rockets which killed at least six people and wounded 50 but there was some uncertainty about the final casualty total. Attaullah Khogyani, a spokesman for the provincial governor of Nangarhar said eight spectators were killed and 43 wounded by at least three back-to-back explosions.